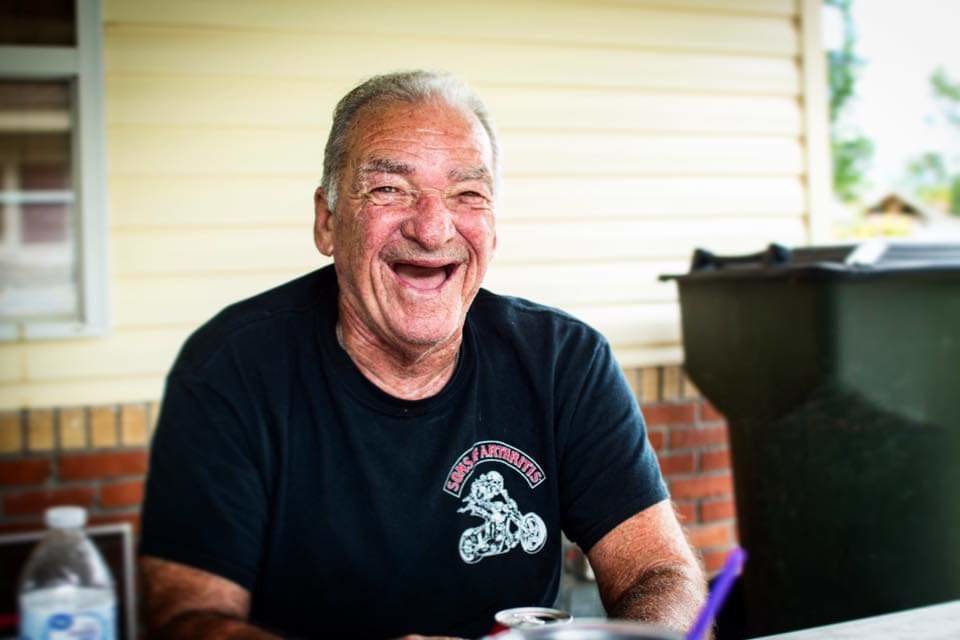 Donald is preceded in death by his wife, Amanda “Flo” Slessinger, and his father, Arnold Slessinger Sr.

Donald was a retired Navy veteran. He retired from the construction field after many years of service and spent most of his retired time doing what he loved, riding his Harley. He enjoyed landscaping his yard and cooking BBQ for all of his family and friend’s. Donald never met a stranger, if you had time to listen to his stories, he had time to tell you. He was always laughing and telling jokes. The tell-tale sign that you knew he was around was his distinctive laugh and his contagious smile.

A funeral service will be held in his honor at 12:00 p.m., Wednesday, October 24, 2018 at Joseph J. Earthman Generations Funeral Home, 234 Westcott Street in Houston, Texas.

The Rite of Interment will follow at the Houston National Cemetery in Houston, Texas.

In lieu of flowers, the family requests donations to cover the cost of the funeral and burial.