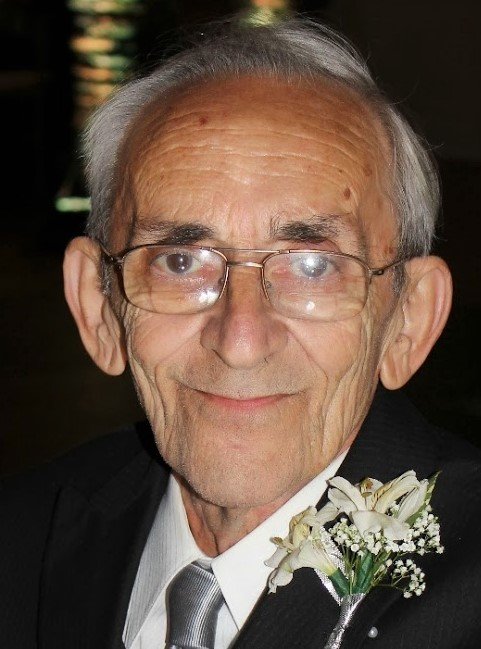 Enrique Gluzman, born on September 9, 1936 in Buenos Aires, Argentina, passed away peacefully on Tuesday, November 20, 2018, in The Woodlands, Texas. Enrique was preceded in death by his father, Abraham Gluzman; his mother, Juana Gluzman; and his sister, Mindel Suby.

"Quique" loved spending time with his grandchildren and working on word searches and jigsaw puzzles. He was known for his humor and generosity. He will be missed by all.

A memorial service for Enrique Gluzman will be held at 3:00 p.m., Saturday, December 1, 2018 at Joseph J. Earthman Generations, 234 Westcott Street in Houston, Texas.

Donations may be made in his memory to the Houston Area Parkinson's Society through the following link: https://app.mobilecause.com/form/6Y5itg.