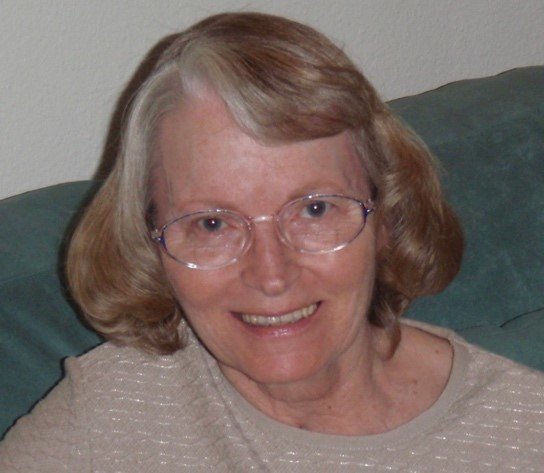 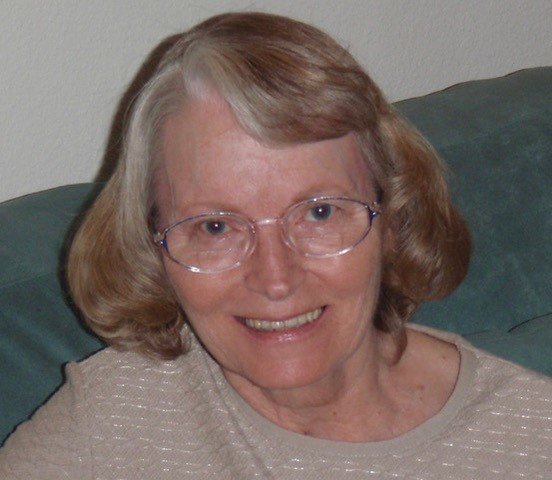 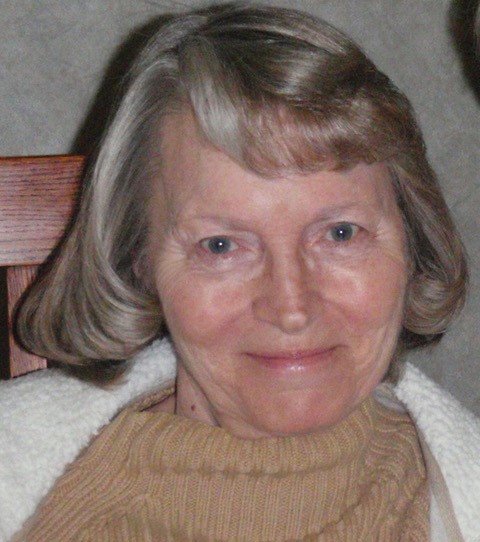 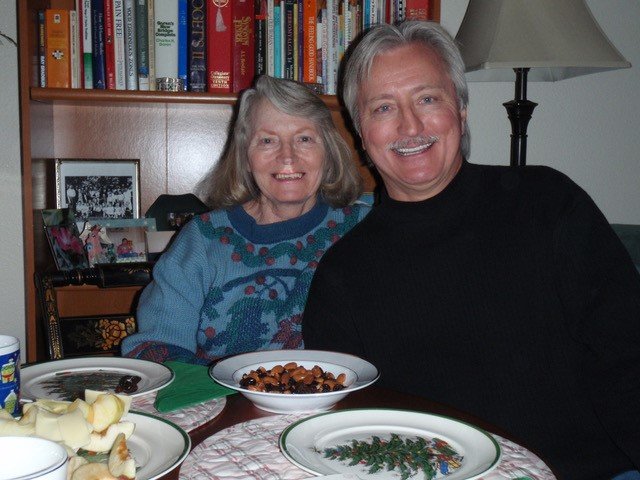 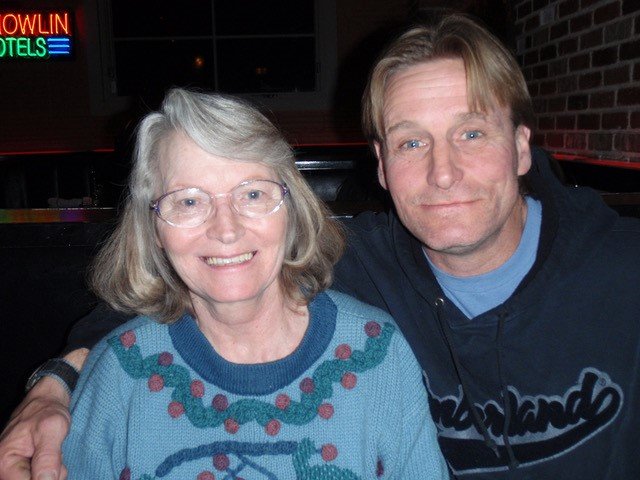 Barbara A. Martin, born June 5, 1935 in Westminster, Massachusetts, to Axel A. “Pete” Soderman and Helen S. Soderman, passed away peacefully on Sunday April 19, 2020, in Houston, Texas.  Barbara was preceded in death by her parents and her sister, Carole L. Ysacoff.  Barbara is survived by her two sons Brad A. Barnds of Houston, Texas and Martin J. Barnds of Albuquerque, New Mexico, and her two nephews, Kirk D. Hardcastle of Port Orchard, Washington and Jeffrey M. Hardcastle of Bend, Oregon, her favorite cousin, Larry La Brack of San Diego, CA and her god daughter, Krista Kallio, of Seabrook, New Hampshire.

Barbara was raised in the small rural community of Gardner, Massachusetts before moving to southern California in about 1948 with her family looking for a better life.  She was a loving mother of two boys and a housewife who followed her husband, Ray M. Barnds, from California to Alaska as he pursued his career in the oil and gas business.  Later she became a successful real estate agent in Ventura, California during the 1980’s where she excelled as a residential real estate agent for Don L. Carlton Realtors for many years.  She later remarried and moved to Dana Point, California where she was one of the founding members of the Dana Point Historical Society, often raising funds and spearheading various historical society events.  One of her biggest accomplishments was her successful efforts to have the F. Benedict Coleman’s Hide Drogher statue placed on the bluffs overlooking Dana Point Harbor.  Barbara later moved to Hawaii to be closer to her sister Carole for many years before remarrying again and moving to Albuquerque, New Mexico to settle into retirement.  She was active in her church and offered her services as a church librarian. She later moved to Houston, Texas where she spent her final days in a retirement community close to her eldest son.

Barbara was always full of energy and compassion for others.  She was at home in social gatherings especially with her many friends whom she loved dearly.  Barbara cared for and made special efforts to help those in need.  She faced whatever life presented with love, determination and resolve.  She was loved by many and will be greatly missed.

A special thanks goes out to all her caregivers at The Abbey at Westminster in Houston, Texas and all the nurses, medical technicians and social workers that supported and cared for her in her final days.

Share Your Memory of
Brad Barnds BlueFlameLNG@msn.com
Upload Your Memory View All Memories
Be the first to upload a memory!
Share A Memory
Plant a Tree