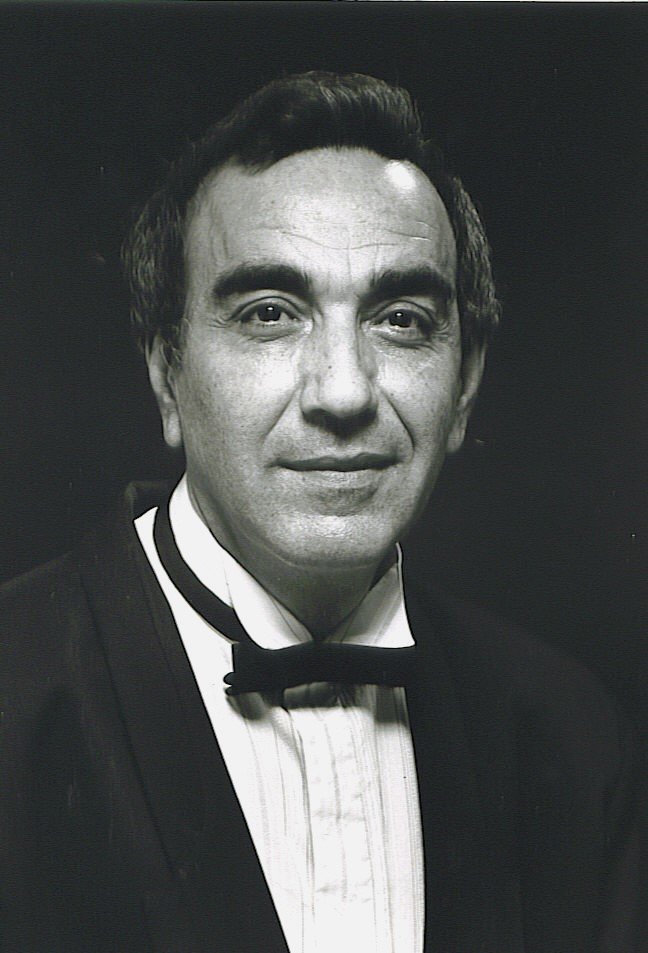 Slava Gabrielov was born to a family of refugees from Armenia, Vera and Lazar Gabrielyanz. He often spoke fondly of his parents as simple and loving people who created a warm, humble home for him, his sister, Tatiana, and his brother, Victor. His early childhood was set against the backdrop of World War II which ravaged the region of his childhood.

In the days of famine and poverty that followed the war, during an incredibly fortuitous incident, Slava’s father, Lazar, traded a bag of flour for a piano. This is really where Slava’s story begins.

It was a defining moment that shaped his life and the lives of his children and grandchildren. The little boy discovered his talent as a musician. He started taking lessons from a neighbor down the street and then enrolled in a local music school. He quickly went on to win several piano competitions and moved to Moscow to pursue a PhD in music. Slava became an accomplished piano teacher and professor at several institutions of higher learning, and conducted master classes in many countries around the world.

He also discovered his gift for writing music and created several vocal albums, dialogs between voice and piano, as well as compositions for theater productions across Russia and Europe. For many years, Slava served as the professor of the Russian Academy of Theatre Arts, coaching producers of musical theater. His teaching career eventually led him to the United States. In recent years, Slava dedicated himself professionally to authoring a series of piano books. He moved to Houston, Texas where he lived with his wife, Galina, herself a classical pianist, and their son Timothy, 11.

Slava Gabrielov’s valiant battle with cancer, which lasted many years, came to an end on May 25, 2018. He reposed in the Lord at the age of 78 in his Houston home in the arms of his loving wife, Galina, his life companion of the past 25 years.

The church will be live-streaming the funeral so that Slava’s many friends, colleagues and acquaintances around the world may participate in the services.

If you wish to make a gift to Slava’s immediate family, please visit www.gofundme.com/in-memory-of-slava-gabrielov.