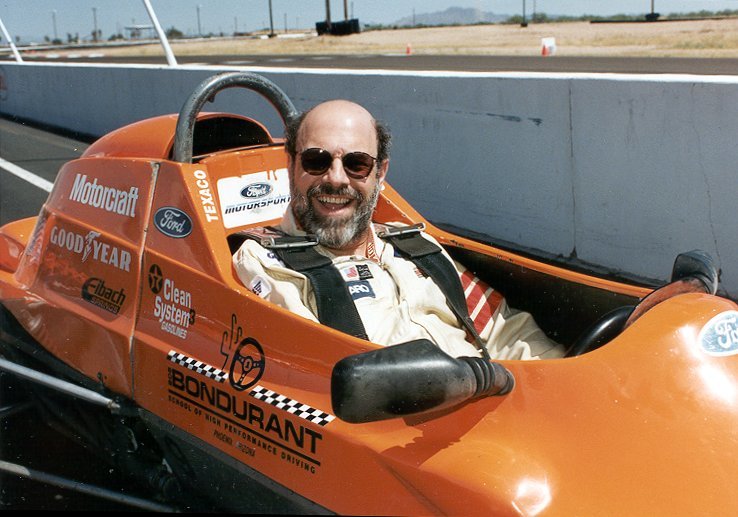 Jerry Ollo was born September 27, 1945 in Newark, New Jersey.  His full name was Gerald Ronald Ollo, but he preferred “Jerry.”  He attended grammar and high school in Irvington, New Jersey, where as a student athlete, he lettered in track and basketball.

With the help of his cousin, Jerry enlisted in the National Guard, and served during the riots of Newark.  After that time, he studied at Rutgers University where he earned his MBA degree.

Starting with his childhood collection of comic books, Jerry’s interests grew to classic cars (including his 1956 Chevy and 1957 Thunderbird), and Harley Davidson motorcycles, promoting the brand as a spokesperson on T.V.   Honoring his Italian heritage, Jerry was an excellent chef, making his annual 100 quart batch of “Rocco’s Red” sauce for lucky recipients at Christmas.  Jerry was a devoted Jets, Yankee, and Scarlet Knights fan, so long as the teams weren’t playing on Monday nights, which were reserved for a friendly game of poker with the same buddies for the past twenty years.

A career marked with continued successes, Jerry was considered a visionary in the early development of information technology.  Moving to Texas, he purchased a business that supplied IT services to the energy sector.  Exploring his creative side, Jerry was a partner in BOP Productions, producing a local program in which he hosted a segment as “Mr. Gadget.” After a short retirement, he was hired (by his wife) to manage the administrative side of C-Move, where he was the employee of the month – every month.

Jerry is survived by his bride of 25 years, Ann, and his mother, Helen Ollo, of New Jersey.  His father, Louis Ollo, passed in 1992.  Jerry survived his grandparents, Gerald and Regina Ollo, and Anthony and Michele Fede, all of whom immigrated from Italy.

During his lengthy illness, Jerry was lovingly cared for by “Team Jerry” whose devoted members included Maria, Julie, Josue, Kristi and Bruce.  They are a gift from God and Ann is grateful for their unwavering support, tender care and friendship.

Those who knew him will miss his wit, his hardy laugh that made his nose crinkle, the twinkle in his eye when he got “caught”, his feisty attitude, his spaghetti and meatballs, and his signature style of baseball cap and leather jacket.  Jerry was a unique character in our world, and he will be sorely missed.

A memorial service will follow at 11:00 a.m., Friday, June 1, 2018 in the Hankamer Chapel at Second Baptist Church, 6400 Woodway, in Houston, Texas.  A reception will immediately follow.

In lieu of flowers contributions can be made to the Cataneous Lymphoma Foundation (www.clfoundation.org).