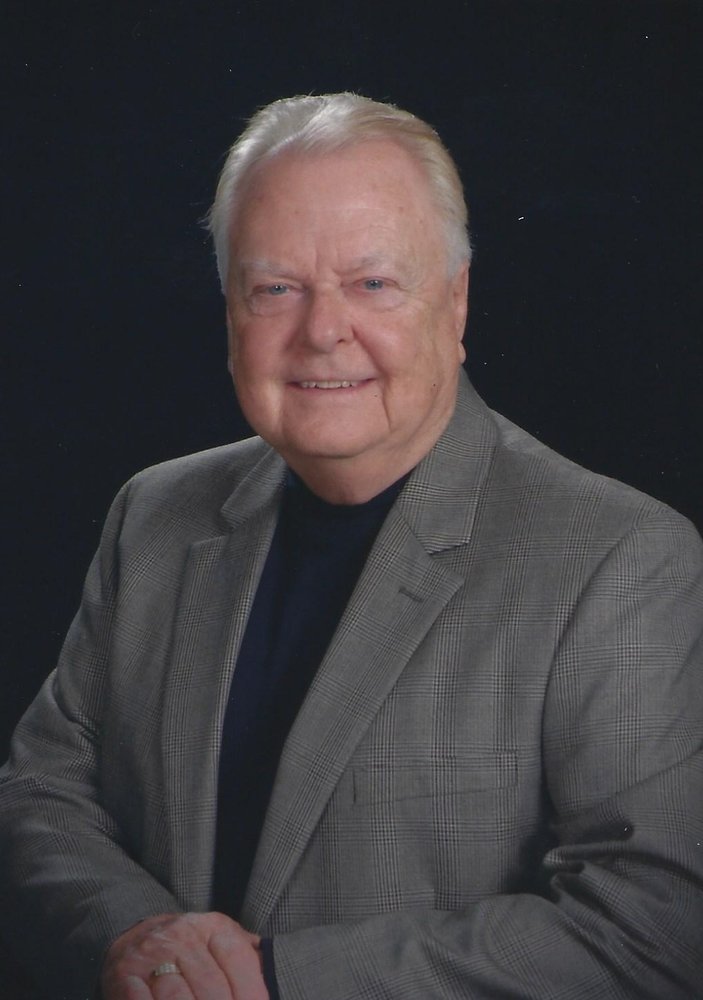 Edmund “Ed” Joe Sabrsula, Jr. passed away peacefully on Monday, the 28th of May in his home in Richmond, Texas surrounded by his family.  He was born in his family's Hungerford home on  December 17, 1937 to Edmund Joe and Vlasta Sabrsula.

He grew up in Hungerford, Texas and attended the University of Houston, majoring in communications.  After college, he returned to Hungerford and worked in the family business where, while serving as attendants at a local family wedding, he met his beloved wife, Bernice Ann Vacek Sabrsula.  Less than a year later they were married in the East Bernard Holy Cross Church in 1959.

Ed proudly served in the U.S. Army at home and abroad and after his military service returned to work in the family Hungerford business. A short time later he moved his family to Houston where he served as Director of Advertising for a supermarket chain.  He then went on to work for a well-known national department store chain as the Regional Director of Advertising.  In the early 1980's he opened his own advertising and brokerage agency and remained there until he and Bernice decided to embark upon another business venture.  While Bernice worked for Schlumberger, she helped Ed start up an extremely popular food catering company serving corporate and private functions entertaining and feeding people from around the world.  Together they enjoyed catering intimate gourmet dinner parties for groups into the hundreds.

Bernice and Ed loved to travel and visited all 50 states in the U.S. plus 15 foreign countries including Italy and the Holy Land of Israel.  They enjoyed concerts, theater, dining out and entertaining with family and friends.

Ed's great passion for music and powerful singing voice afforded him the opportunity to perform in as many as 35 choirs and groups including the Houston Symphony Chorus, Houston Pops, Archdiocese of Galveston-Houston Choir and many others.

He is survived by his beloved wife, Bernice; son, Russell and his children, Richard and Michaela; son, Randall and wife, Kristen Dixon Sabrsula and daughter Amber; son, Rodney Sabrsula and extended family Loli Fulton and her children Chela, Seth and Emma; brother-in-law J.J. Smolik; numerous nephews, nieces, great nephews and nieces; as well as, Uncle and Aunt Adolph, Lydia Sablatura, and a large number of cousins and other relatives and dear friends.

In his final days he was happy to devote his efforts to the research of idiopathic thrombocytopenic purpura (ITP), with the goal of helping others.