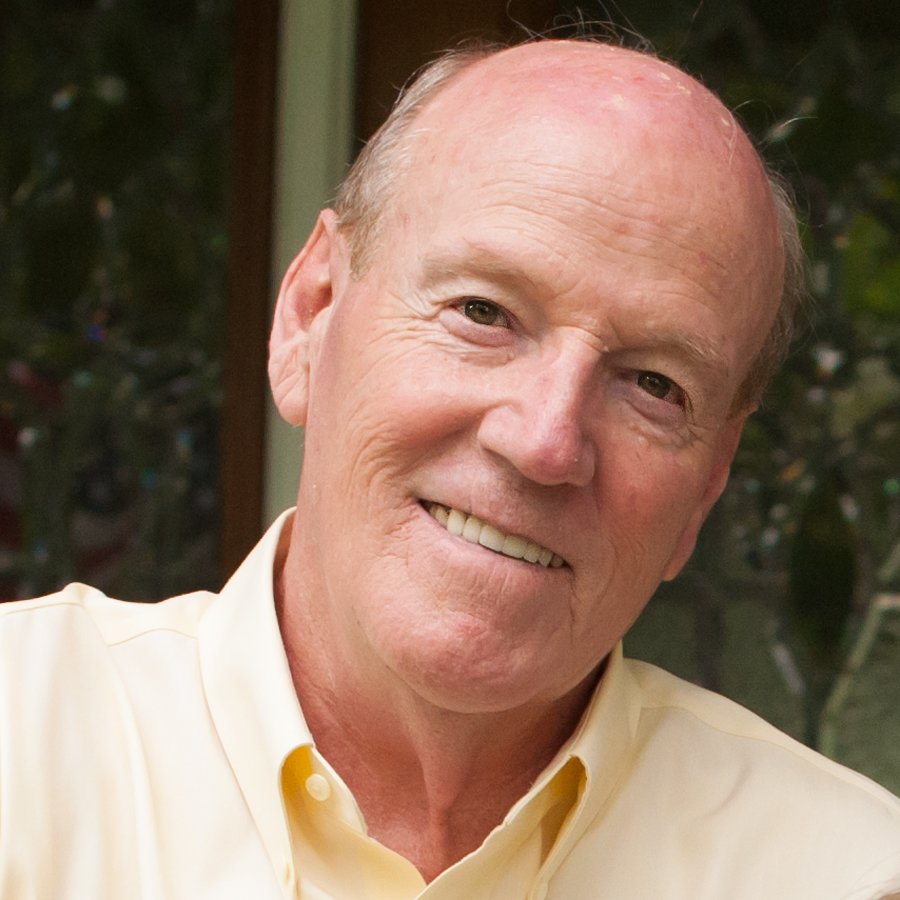 Jon Paul Lewis, born August 15, 1943 in Glens Falls, New York to Edward and Frances Lewis, passed away on Saturday, August 4, 2018, in Spring, Texas after his battle with Alzheimer’s Disease.

He was preceded in death by his father, Edward Ellis Lewis, mother, Frances Elizabeth Stebbins, and brother, Lynn E. Lewis.

Paul grew up skiing and playing hockey on the east coast.  He attended Boston University, where he went on to begin a career in marketing and sales for several investment management companies.  In 1970, he married his wife, Karen, and they were blessed with two wonderful children, J.P. and Stephanie. In 1980, Paul moved his family to Texas to take a job with Texas Commerce Bank.  He enjoyed fishing on the “Sparkles Plenty” and playing golf at Champions Golf Club.  He loved the Astros and college football, and he was particularly fond of the Florida State Seminoles and Texas Longhorns.  He always loved a good joke and was a great storyteller.  His granddaughters love to share the infamous “bee story.”  He was a member of HopePointe Anglican Church, where he served as a steward and as an usher for many years. His most important roles were loving husband, supportive father, and doting “Gamps” to four precious granddaughters.  He was loved dearly and will be missed.  He was a great dancer, and we have comfort and peace in knowing that he has been healed from Alzheimer’s and is now dancing with the Lord.

A memorial service will he held on Friday, August 17, 2018 at HopePointe Anglican Church located at 3333 South Panther Creek Drive in The Woodlands, Texas at 11:00 a.m. Reception immediately following the service.

Donations may be made to the Alzheimer’s Association through the link below: