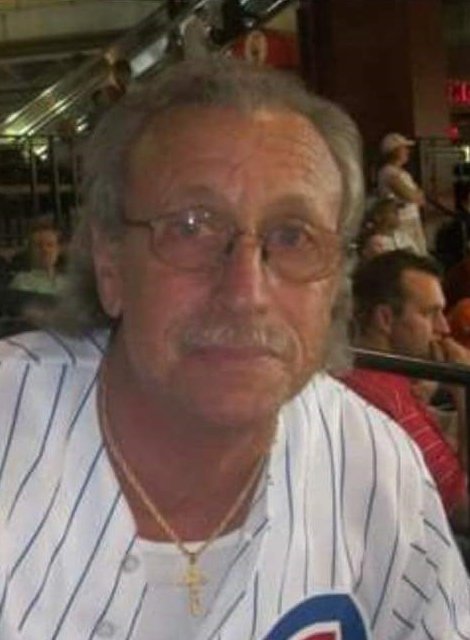 He is preceded in death by his parents, Edward and Jane Ossey, brother Leonard Ossey, nephew Eddie Ossey, and childhood friend, Danny Baker.

Mike will be fondly remembered by his family and many friends as “Mike F’n Ossey”.  This was something he would make sure to remind us of all the time.  He was an avid Chicago Cubs and Bears fan.  As a young man he played in the rock bands “Stephanie” and “Little Rock” with many of his friends from his teen years. None of us will ever be able to hear a John Cougar Mellencamp song without thinking of Mike.  He went on to work in the export crating business as a supervisor for most of his adult life.