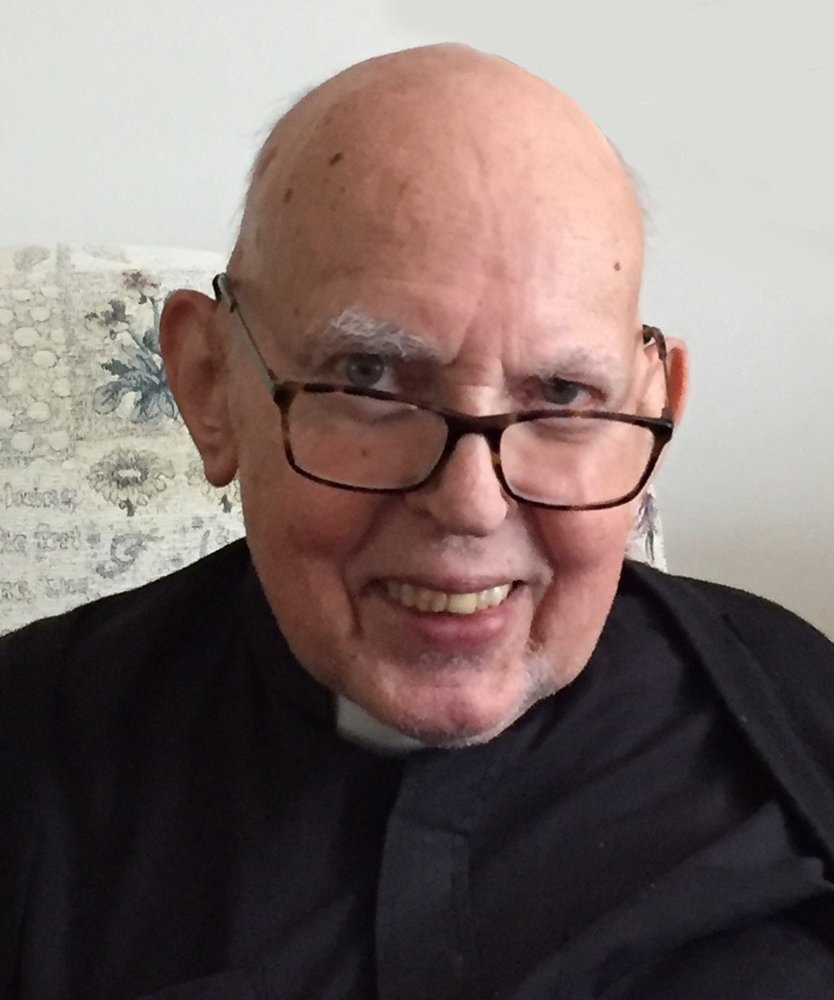 Born October 10, 1936 in Newark, New Jersey, “Father Jack” grew up in Rockville Centre, LI, New York. He went on to study physics and earned his Bachelor’s degree from Villanova University in 1958 and Master’s from the University of Maryland in 1960.  While doing research with the U.S. National Bureau of Standards, he joined Opus Dei in 1959.

After years as a researcher, he was the founding Director of The Heights Study Center in Washington, D.C., which later became The Heights School.  He later served as the founding Director of Schuyler Hall, a university student residence close to Columbia University, before pursing studies in theology in Rome.  In Rome, Father Jack earned his Doctorate in Sacred Theology at the Pontifical Lateran University and had the opportunity to learn directly from St. Josemaria Escriva, the Founder of Opus Dei.

After his ordination on August 8, 1976, he returned to the U.S. and took up various pastoral assignments.  Father Jack served as the Vicar of the Prelature of Opus Dei for the Midwest U.S., then came to Texas as Vicar when Opus Dei's apostolic activities began in 1983.  Since then, he had worked in both Dallas and Houston, helping many people with his priestly zeal.  Father Jack is fondly remembered for his constant availability for Confession and his generous spiritual accompaniment of many souls over the years.

Father Jack was preceded in death by his father, John E. Solarski, and mother, Aniela Koscinski Solarski.  He is survived by his sisters, Sandra Marie Solarski of Quezon City, Philippines, and Monica Solarski Grandinetti and spouse Ernest George Grandinetti of Tomball, Texas, as well as nephews and nieces, great-nephews and great-nieces and cousins.