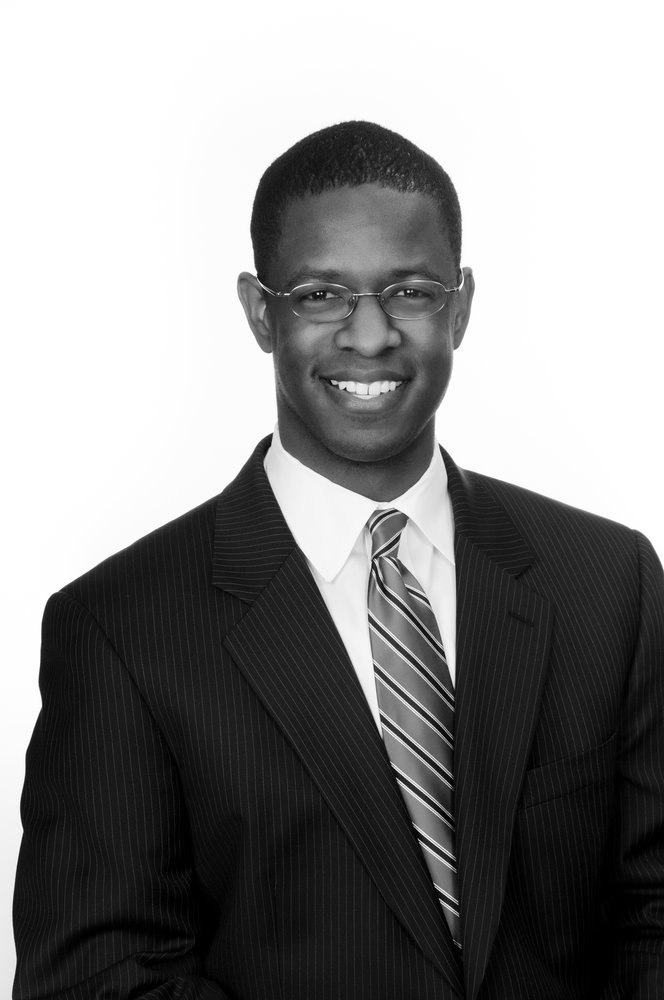 Curtis Gabriel “Gabe” Jones, of Pearl, Mississippi, died in Houston, Texas on September 5th at the age of 35 after a four-year battle with pancreatic cancer.

Gabe was born in Flowood, Mississippi, on January 18, 1983. He graduated from the Mississippi School for Mathematics and Science in 2001. After completing a B.A. in finance and journalism at Emory University, Gabe joined Teach for America and moved to Houston to teach high school English. He then completed a JD from the University of Texas at Austin in 2008. He worked several years at Norton Rose Fulbright before becoming corporate counsel for Sumitomo Corporation of Americas. Despite undergoing cancer treatment, Gabe worked to establish their Houston legal office and was nominated as a finalist for “Best Up and Coming Corporate Counsel” by Houston Business Journal in 2016.

Gabe was a true renaissance man. In addition to his lifelong pursuit of knowledge, Gabe had a passion for soccer. Even after starting chemotherapy, Gabe continued to play as long as he was able. As coach of the Milby girl’s soccer team, he was able to turn a low ranking team into a top contender. In addition to sports, Gabe was an amateur musician. He played his senior class song, directed, and arranged music for his acapella group Function of Five during college, and went on to play drums and guitars at several open mics around Houston.

Gabe was a devoted husband, father and friend. He married his high school sweetheart on August, 8, 2009 and became a father to Madeline on June 13, 2014. He loved people deeply and spent countless hours talking to friends about how people are impacted by life events and circumstances. He had a strong sense of service and fairness. He volunteered frequently, often offering his legal services to free clinics and pro bono cases. He desired to bring Madeline up to have a strong sense of moral character. He was an active member in Neartown Church.

A funeral service is scheduled for 1:00 p.m. on Saturday, September 8th at the West End Church, 802 Shepherd Dr. in Houston, Texas. Pastor Russell Cravens will officiate. In a final commitment to serving others, Gabe requested that in lieu of flowers, donations in Gabe’s name be sent to Neartown Church (https://www.neartownchurch.org/give/) or the Pancreatic Cancer Network (https://www.pancan.org).