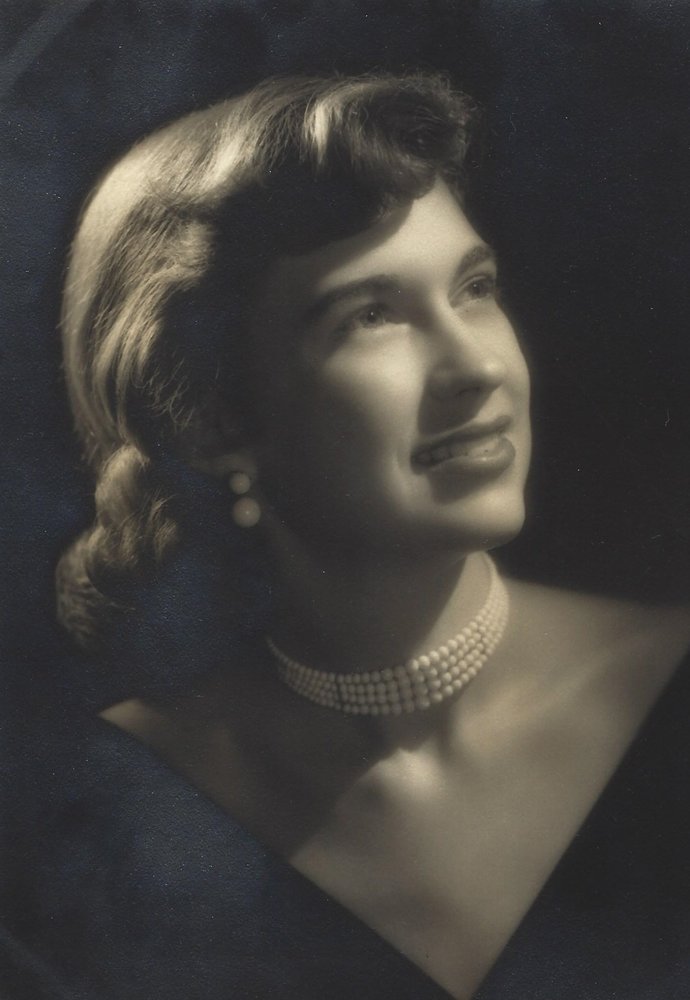 Margaret Herring Patrick Eiband, born January 8, 1933, in Amarillo, Texas, went to be with the Lord on Thursday, October 25, 2018 in Houston, Texas.

Her parents were William Lloyd Patrick and Mary Pearl Herring Patrick.  She also had a younger brother, Bill Patrick.

Margaret graduated from La Grange High School in 1950.  She then attended William Woods College and graduated in 1952.  From there she went to the University of Texas and met John McKie Eiband and they were married on June 4, 1955.  Margaret was a member of the Chi Omega Sorority and was also an active and proud member of the James Hardage Lane I Chapter of the Daughters of the American Revolution.

Margaret was preceded in death by her grandson, Bryan Patrick Gentle.

Margaret will be laid to rest in Rockport, Texas.