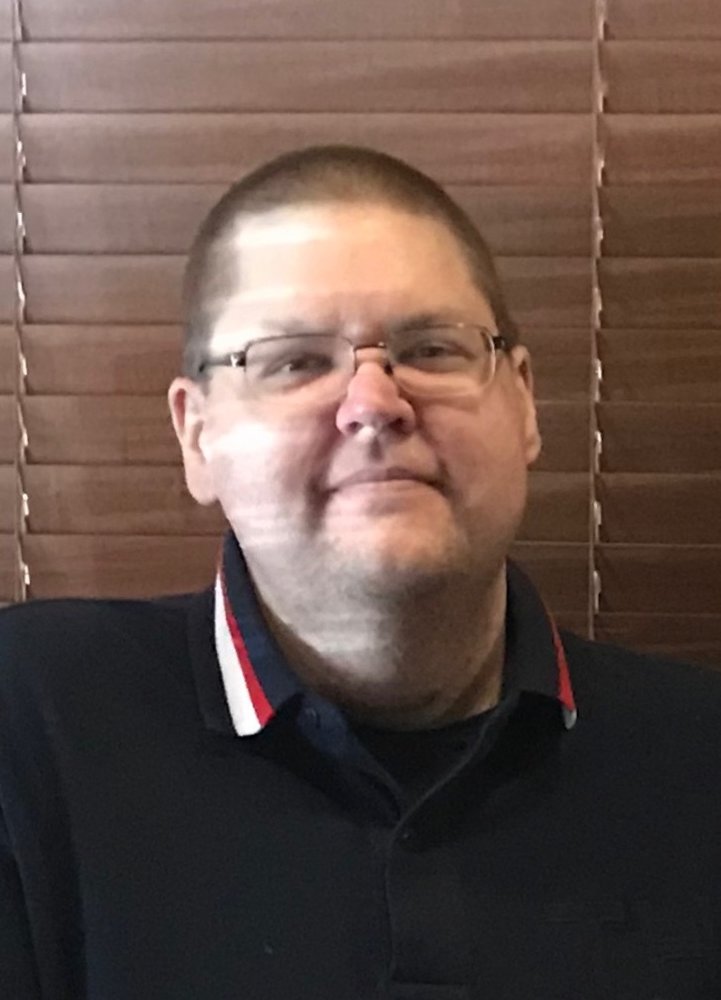 Eric enjoyed going to the movies, Houston sports teams (the Astros, Texans, and Rockets).  He was an avid gamer.  He worked in the oil and gas industry for many years, the last three years were with Forum Technology.

He is survived by his mother, Doris Henderson; and siblings, Kelley Henderson, Russell Henderson, and Debbie Styx; Aunt Betty Taylor and husband, James; and Uncle Jimmie Kainer; as well as countless other family members and friends.

Eric will be laid to rest at a later date.

For those desiring, donations may be made in Eric’s memory to St. Rose of Lima Catholic Church Faith in Action Building Campaign (http://www.stroselima.org/faith-in-action/make-a-gift).