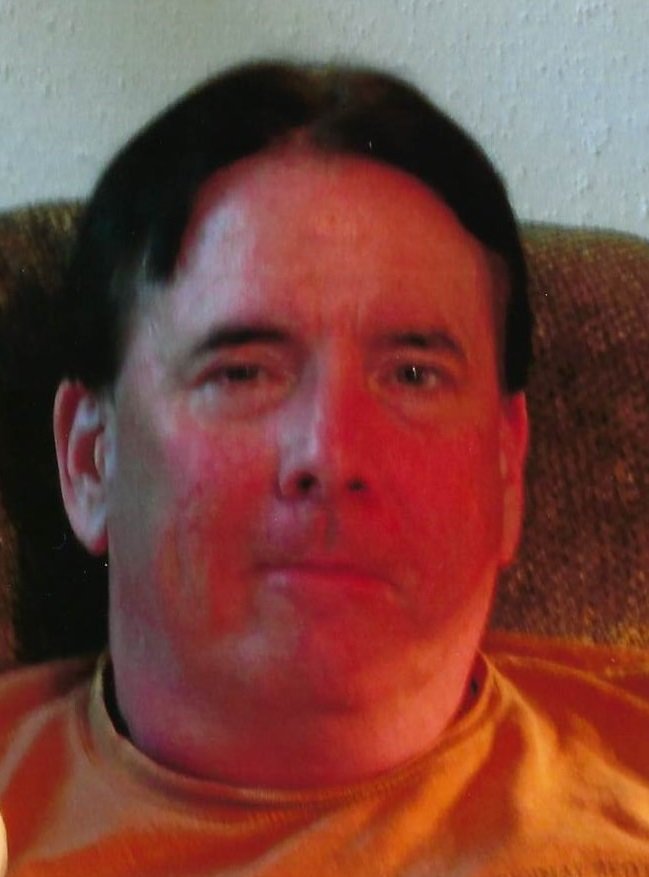 Emery E. Gallagher, born July 15, 1959, in Wyandotte, Michigan to Earl and Florence (Jenny) Gallagher, who have both preceded him in death, passed away on Saturday, January 12, 2019 in The Woodlands, Texas.

Emery graduated from Theodore Roosevelt High School in 1978. After high school, Emery was a dedicated Public Works employee and had been awarded numerous awards for his successes and accomplishments in the water utilities industry.  He worked 27 years with the City of Houston in the  Wastewater and Water department as an operations manager.  He retired from the City of Houston on July 31, 2009.

Emery then took a position in Seguin, Texas in July 2009, and was promoted in January 2014, to Director of Water Utilities.  He retired in July 2017, but continued consulting and has maintained all of his licenses and required credentials in the field.  He has taken part in the development of many public works facilities and has maintained a life-long involvement with the Texas Water Utility Association.

Emery also gave 100% quality time to his family.  He enjoyed football, family gatherings, and ran many marathons, including the Houston HP Marathon.

In Emery’s honor, a Mass of the Resurrection will be celebrated at 11:00 a.m., Friday, January 18, 2019 at Sts. Simon and Jude Catholic Church, 26777 Glen Loch Drive in the Woodlands, Texas.  A recitation of the Holy Rosary and viewing will begin at 10:00 a.m., prior to Mass.  A reception will follow the service at the church.

Donations may be made in Emery’s honor to the American Heart Association: (https://www2.heart.org/site/SPageServer?pagename=donatenow_legacy&s_src=pmxsem19_legacy&ploc=2840&gclid=EAIaIQobChMIj-3V5tDw3wIVRCUrCh2inwVhEAAYASABEgLU1_D_BwE).

Share Your Memory of
Emery
Upload Your Memory View All Memories
Be the first to upload a memory!