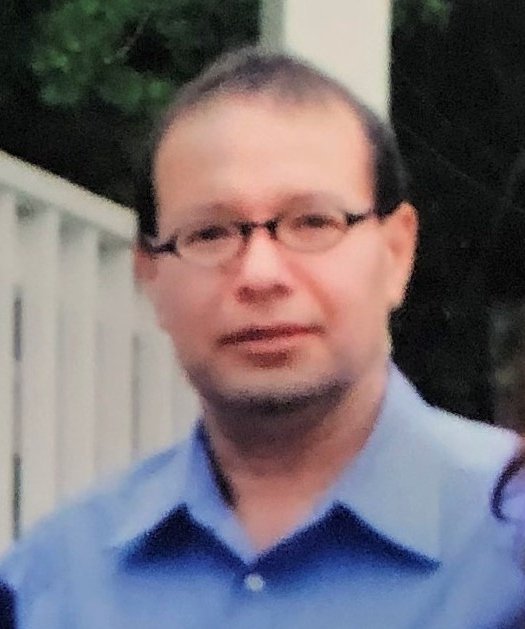 Obituary of Richard A. Chavez

Richard “Rick” Chavez was surrounded by family when he went peacefully to the heavens above on March 23, 2019.

Rick was born in Carlsbad, New Mexico to Flora Aragon Chavez and Ismael Chavez on September 21, 1959. He was a graduate of Odessa High School and lived his adult life in Austin, Texas.

Rick had a love and passion for the outdoors. He had an avid love for sports, bike riding, water and snow skiing. He was also multi-talented in the art of everything crafty.

He was preceded in death by his mother and father, and is survived by his seven sisters, one brother, one niece and one nephew, three brothers-in-law and two great-nieces. He was beloved and will be sorely missed.

The services for his remembrance will be private and are pending.