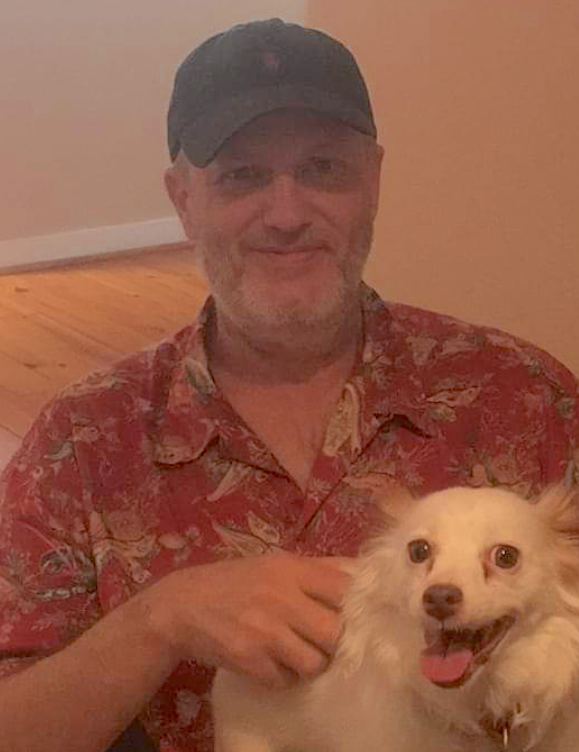 Norman, born April 20, 1970 to Rebecca Marak in Angleton, Texas, was a beloved father, son, nephew, brother, uncle, and friend who will always be remembered for his caring spirit as well as his humor and wit. He was graciously raised by his uncle, Stephen Marak III, and aunt, Jane Marak, following his mother’s death.

A graduate from Robert E. Lee High School, Norman did not need a college degree to fuel his lifelong desire of learning and knowledge of topics ranging from history to astronomy. He had a research oriented mind that helped him excel in any of his ventures.

Norman was a natural-born salesman by trade and hobby. He enjoyed visiting estate sales, thrift shops, and antique stores looking for his next treasure. Armed with reference books and an eye for collectibles, he was able to flip something as simple as a $2 cigar box into $300. Norman was fondly referred to as the “people whisperer” – his natural charisma allowed him to connect with anyone he met.

As a huge movie buff, he could also incorporate movie quotes into his conversations on a whim. Above all else, he shared a special bond with his daughter, Rebecca. They enjoyed 25 years of laughter, camping, biking, fishing, and movies with popcorn and M&M’s. She will continue to live his legacy of love and understanding.

He also leaves behind beloved friends and those whose lives he touched in his daily interactions.

A service and celebration of life will be held for Norman on Saturday, May 18th, 2019. Details to be provided by Rebecca Aden.