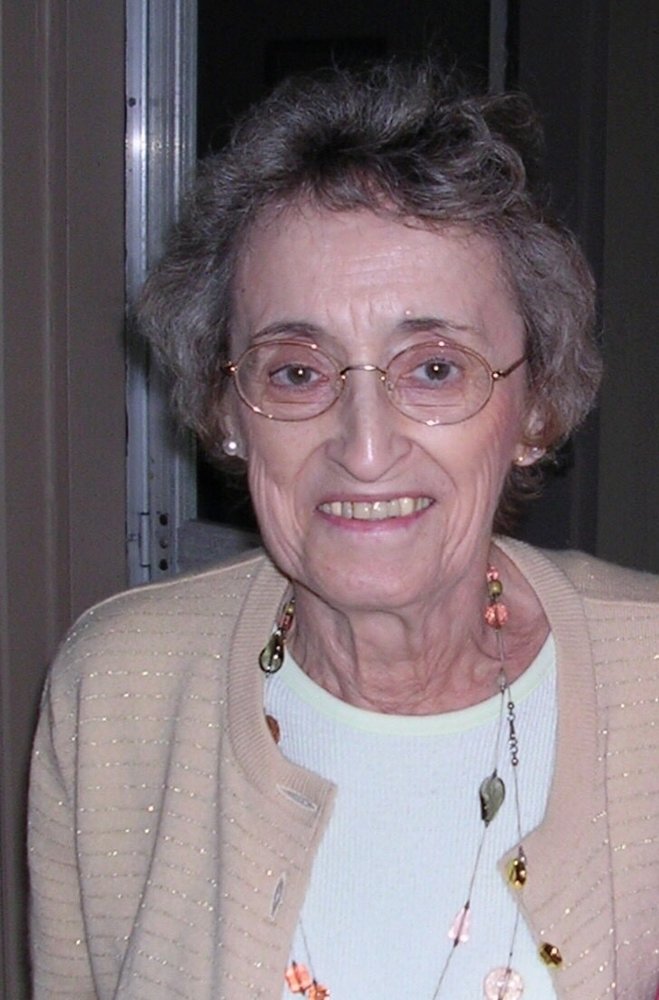 Sonja Katarina Loncarec, M.D., age 89, died on April 2, 2019, after a year of declining health. At the end she was ready to go and we take comfort in knowing she is at peace and no longer suffering.

Sonja was born the youngest of three children in the small village of Josipdol, Croatia on November 27, 1929, to Milan and Dragica Loncarec. Her parents, both teachers, instilled in Sonja a lifelong love of learning which eventually took her to  Zagreb, Croatia where she earned her Doctor of Medicine degree from the University of Zagreb in 1954.  After graduating from medical school she completed a residency in general surgery and began a remarkable medical career, spanning two continents and more than five decades.

Sonja followed her sister Ruzica “Seka” Hrgovcic and her family and immigrated to Houston in 1971 where she began working in the emerging field of emergency medicine, first at St. Joseph’s Hospital and eventually opening several free-standing minor emergency clinics. She owned and operated Westfield Emergency Clinic until her retirement in 2008. She was much loved by her staff and her patients who knew that in Dr. Loncarec they had a caring and compassionate advocate for their health.

In 1974, Sonja purchased her home in the newly built Olde Oaks subdivision in north Houston and lived there until last July. She loved her home, her yard and her menagerie of stray cats who always found a loving home with Sonja. She also cherished her neighbors who helped and looked out for her, especially in her later years. Sonja was also a long-time member of St. Ignatius Catholic Church.

Sonja is predeceased by her parents, her brother Daco, who died in childhood and her sister Seka Hrgovcic, who died in March 2018. She is survived by her nieces Dubravka Romano and Mirjana Hrgovcic, and her nephew Hrvoje Hrgovcic, who she doted on and loved as her own children. Sonja was particularly close to Mirjana who cared for her lovingly and selflessly over the past year.  She is also survived by her brother-in-law, Martin Hrgovcic, M.D., her great-nephew John Joseph Romano and his family, and Dubravka’s husband Terry Frakes. Dee Brown, Sonja’s caregiver for the past six years, tended and cared for Sonja with love and compassion and became Sonja’s beloved family member, also grieves her passing.

A memorial service will be held on Tuesday, April 23, at 11 a.m. at Joseph J. Earthman Generations funeral home at 234 Westcott, Houston 77007. Donations may be made to a favorite charity.