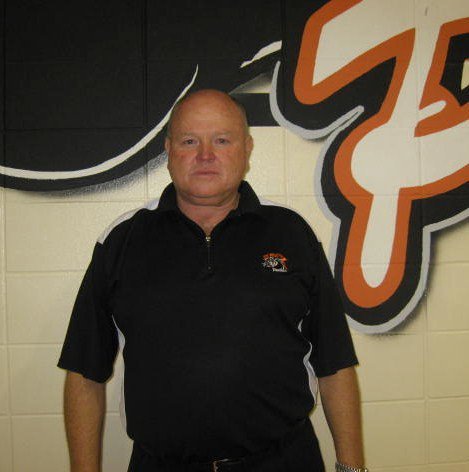 On Sunday, June 23, 2019, Clarence Robin Kirk, loving husband, father of three children, and devoted community member passed away at the age of 64.

He is survived by his spouse Maggie Kirk; two sons, Ash and Brandon, and his wife, Mercedes; his stepdaughter, Samantha; his grandchildren, Kevin and Kyle; his sister, Cynthia; his brothers, Walter, Jr. and Jimmy; his sisters-in-law, Michelle and Wanda; as well as several cousins, nieces, and nephews.

Robin began serving his community as a member of the Houston Police Department in 1979. In 1999, after 20 years of distinguished service, including being recognized as HPD’s 1981 Officer of the Year, Officer Kirk became “Coach Kirk” as numerous of people lovingly knew him.

Coach Kirk continued to passionately serve his community as a football coach for the next 19 years, retiring in 2018. As a head coach and athletic director, Coach Kirk’s accomplishments were abundant and prestigious. He was a head football coach at Stephen F. Austin High School, Hidalgo High School, and St. Pius X High School. While at St. Pius, Coach Kirk led the program to three state championships, the first in 1999 and the other two in back to back seasons in 2006 and 2007.

Although his endeavors as a coach are the most celebrated, Coach Kirk’s most esteemed triumphs came through his unselfish service for people. His teachings were not limited to the football field, he loved, coached, mentored, and motivated countless individuals on how to be the best versions of themselves. Through faith, family, and football, Coach Kirk left an everlasting legacy shared by all who were fortunate to have met him. Coach Kirk will forever be remembered for his faith in humanity and selfless love of others.