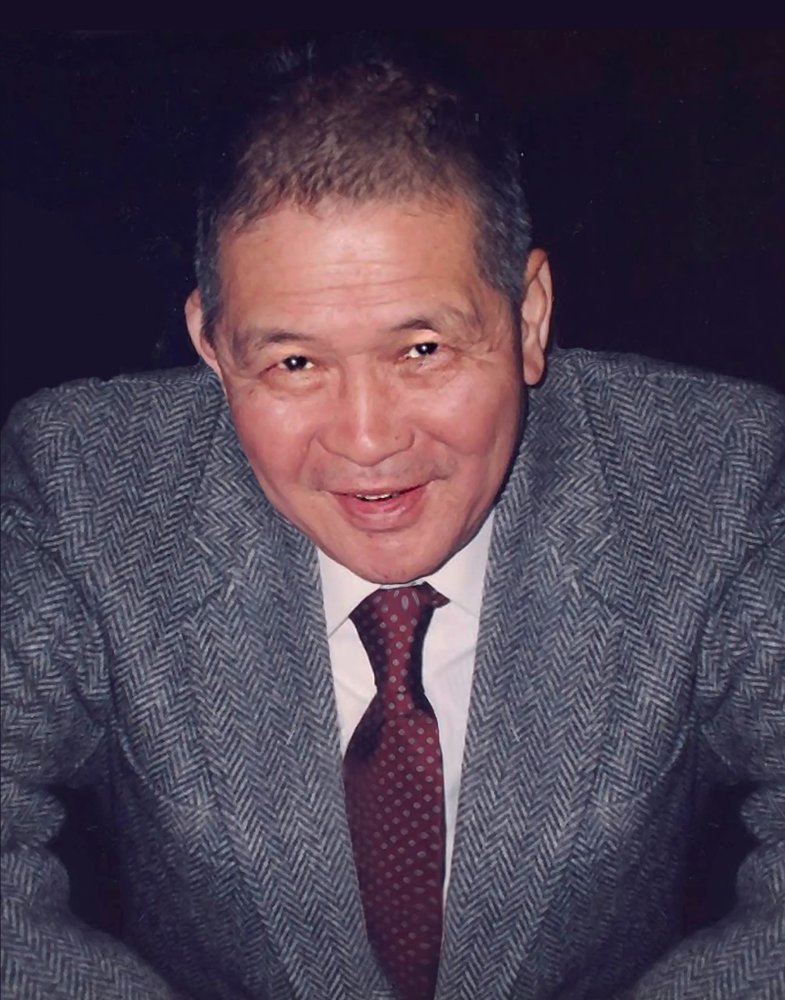 Ken worked for two years before being drafted in 1952 to serve with the US Army in the Korean War. He was honorably discharged in November of 1954.  He and his wife settled in San Antonio and started their family.

He owned his own grocery store business until he retired in 1997.

The family would like to thank the staff at Park Manor in Missouri City, Texas for taking care of him, especially his physician Dr. Brian Tong; nurses Laura, Mary, Betsy, Jeremiah, Samuel, Mistie, Gulshan and Susan to name a few; administrative staff Gail and Eddie; Vaishali of Homewell of Fort Bend who found our God-sent Jennifer, our loving caretaker, who went above and beyond to care for our father, and Annie; Houston Hospice including Chaplain Todd, Paige, Kathy, Lucy, Harriet, Gabriel and Caroline.

In lieu of flowers, the family requests that donations be made to:

First Chinese Baptist Church of San Antonio (https://fcbcsa.churchcenter.com/giving?open-in-church-center-modal=true -- then, scroll to the Ken Chin Memorial Fund), or to Houston Hospice (http://www.houstonhospice.org/donate.aspx) in Honor of Ken Chin.

***Floral arrangements will not be received at Fort Sam Houston National Cemetery.