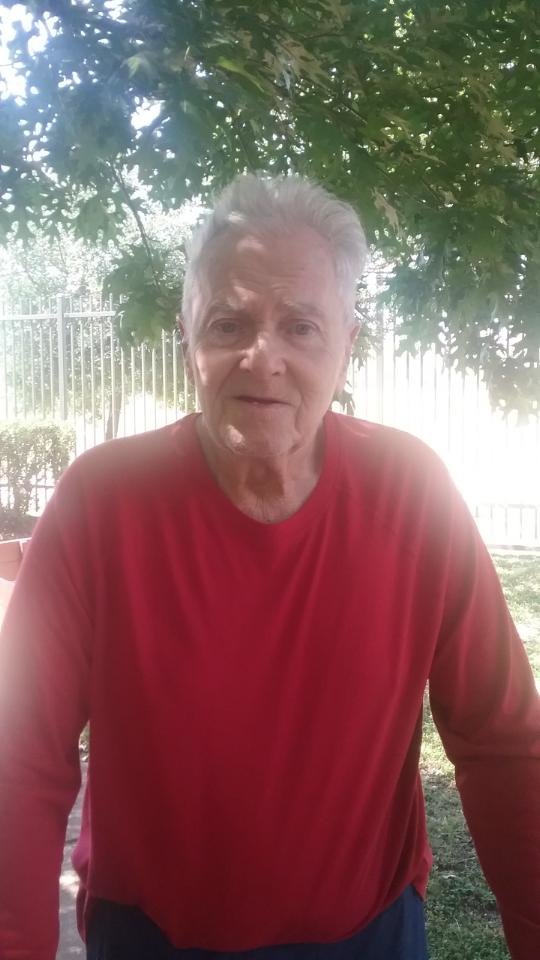 Arthur graduated from Brackenridge High School in San Antonio in 1961.  Arthur was in the U. S. Army from May 1964 to May 1971, serving three tours of duty in Vietnam.  After serving his country, Arthur worked as an air conditioning service technician until his retirement in 2007.  His favorite activities were boating, riding motorcycles, and scuba diving.  His pride and joy were his children and grandchildren.

A funeral service will be held on Thursday, October 24th at 12:00 noon followed by burial at Houston National Cemetery.

A special thanks to the caregivers at Evergreen Cottages in Katy, who made the last few years of Arthur’s life comfortable.  In lieu of flowers, donations may be made to the Alzheimer’s Association, or the charity of your choice.

Share Your Memory of
Arthur
Upload Your Memory View All Memories
Be the first to upload a memory!