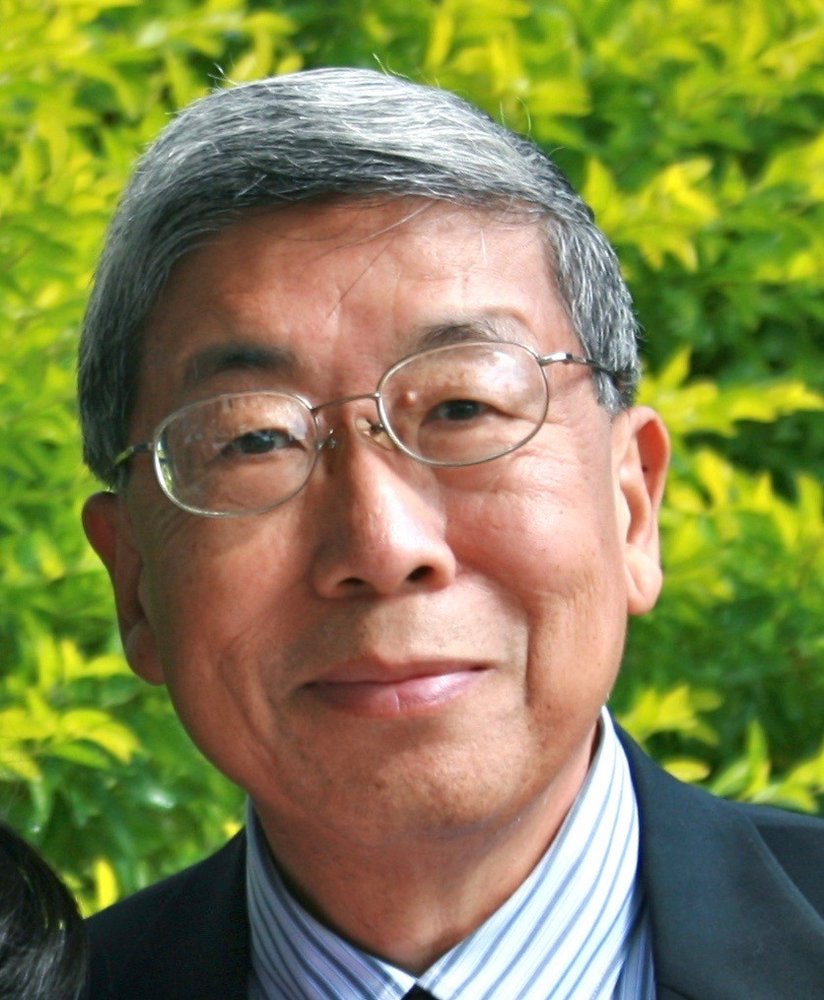 Wei-Ming Cheng, born November 17, 1945 in Shanghai, China to Ling-Geng and A-Lan Cheng, passed away on Wednesday, October 30, 2019, in Houston, Texas after a hard-fought battle with leukemia.

Wei-Ming was preceded in death by his parents.  He is survived by his loving wife of 47 years, Xia-Min; daughter, Yan and husband Henry King; grandchildren, Tyler, Hailey and Peyton; brothers, Yung-Ming and Yung-Jie; sister, Ya-Fun; and numerous nieces and nephews.

Wei-Ming graduated with high honors from Shanghai No.2 Medical University in 1970. He was a renowned urologist at Shanghai 9th People’s Hospital for fifteen years. He moved to the United States in 1986 continuing his medical career at University of New Mexico focusing on various research projects. He and his family relocated to Indianapolis, Indiana in 1992 where he worked at a private cardiologists’ group until his retirement in 2011.

He was a humble and kind man, a loving father and husband, and a generous friend.  His pride and joy were his three beautiful grandchildren.

A funeral service will be held at 10:00 a.m., Wednesday, November 6, 2019 at Joseph J. Earthman Generations, 234 Westcott Street in Houston, Texas. A reception with the family will immediately follow.

In lieu of flowers, please consider a donation to Leukemia and Lymphoma Society or any deserving charity in Wei-Ming’s name.

Share Your Memory of
Wei-Ming
Upload Your Memory View All Memories
Be the first to upload a memory!
Share A Memory
Plant a Tree