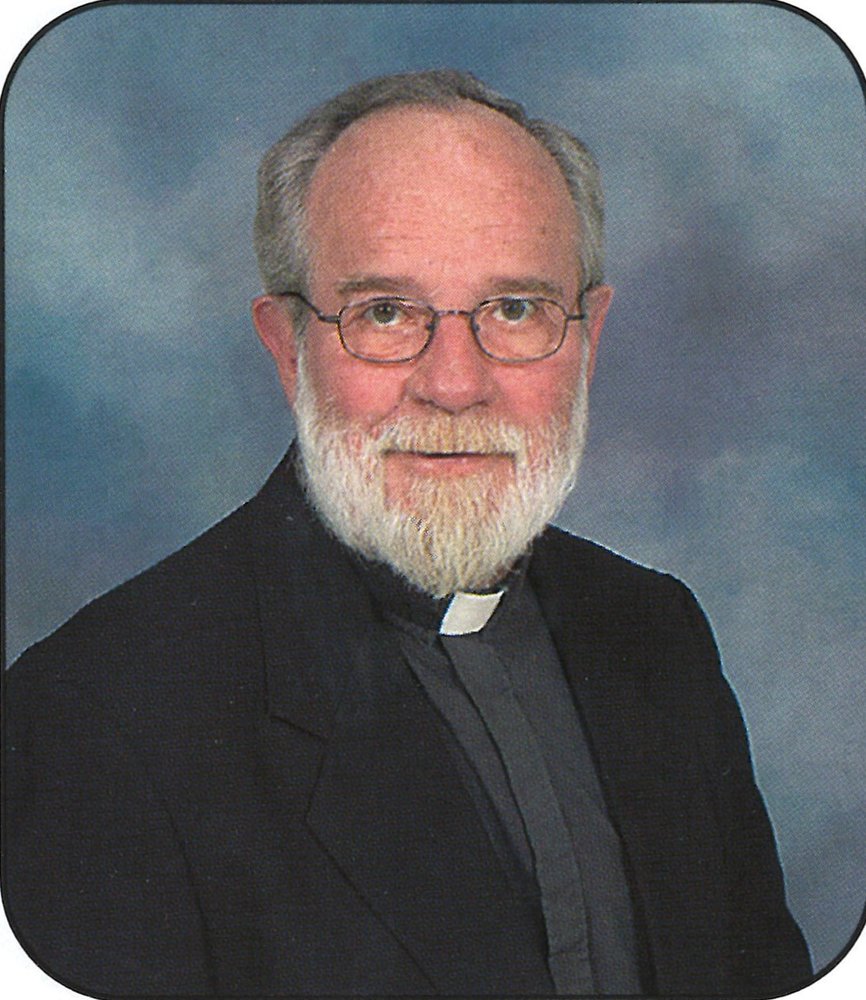 Born in Andrix, Colorado, to Harold Elbert Randall and Almeda Trent Randall, Monsignor Randall was ordained into the priesthood on May 30, 1964, by Bishop John L. Morkovsky at St. Charles Borromeo Catholic Church. A native of Meeker, Oklahoma, he attended the University of Houston and the University of St. Thomas before attending St. Mary’s Seminary. After his ordination, Monsignor Randall earned a Master of Arts degree in sociology from the Catholic University of America and received a certification in group work from the Washington Psychiatric Foundation in Washington, D.C.

During his priesthood, he served as assistant pastor at St. Mary Catholic Church in La Porte, Holy Name Catholic Church and St. Vincent de Paul Catholic Church, both in Houston, Texas. In January 1969, Monsignor Randall became the director of Family Life Ministry for the Diocese of Galveston-Houston until 1978. He also had a weekly radio broadcast on KODA. He was also instrumental in the opening of St. John XXIII High School in 2004 along with Monsignor Joe H. Crosthwait.

In January 1977, he became the administrator for St. Theresa Catholic Church Memorial Park, becoming the pastor a year and a half later until August 1982 when he was assigned as pastor at St. Cyril of Alexandria Catholic Church. In October 1984, he was named an Honorary Prelate of His Holiness, with the title of Monsignor.

In July 1998, he was assigned as pastor of St. Michael Catholic Church in Houston, Texas and was named Episcopal Vicar of the Western Vicariate in September 2000. Monsignor Randall retired on June 30, 2006.