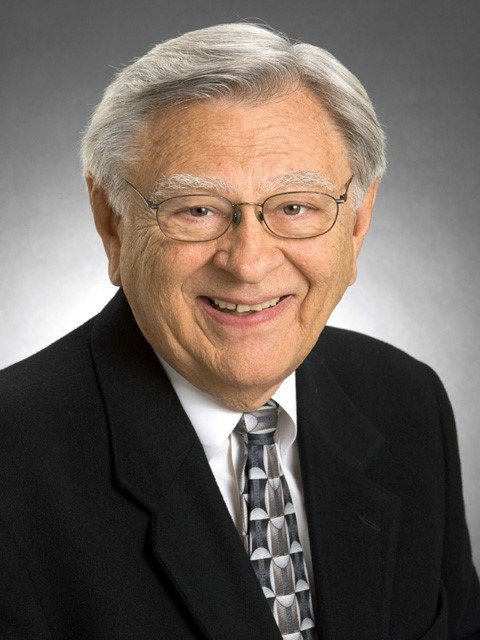 John W. “Bill” Morley, Jr., 83, died peacefully on December 15, 2019 surrounded by love. Bill was born April 17, 1936 in Houston.  A graduate of Lamar High School and the University of Houston, he made Houston his family home.  He served as vice president and shareholder of Ridgway’s, Inc. for over 25 years. Upon retirement, he pursued various entrepreneurial endeavors to support his adventurous spirit.  His kind heart held his friendships close, and his business acumen earned him respect from his colleagues and business associates alike. B

ill was always up for fun. He loved skiing at his condo in Crested Butte where he taught his children to ski.  He would often fly his favorite airplane through the mountains of Colorado.  Bill never stopped learning.  He became a certified flight instructor (CFI) with an instrument rating, as well as a scuba diving instructor. He was passionate about his hobbies. He deeply loved his wife, Debbye, and they often traveled with friends to ski and scuba dive.

Bill was preceded in death by his parents, Janice “Jane” Causey and John W. Morley, Sr. from Houston.  He is survived by his wife of 23 years, Debbye Crofoot-Morley, and their dog Rudy; sister, Nan E. Ruland and her husband, Tom Ruland; son, Arden J. Morley and his wife, Cheryl; daughter, Karen Morley and her husband, Greg Peabody; and stepson, Kevin S. Crofoot.  Grandchildren include Madeline and Jackson Ratcliff; Luke, Hannah and Grace Morley; Spencer and Conner Crofoot; great-grandson, Brayden Morley; nephews, Bill and Tommy Ruland, and their sister Emy Duke.

A graveside service will be held Wednesday, December 18, 12:00 pm at Grand View Memorial Park Cemetery, 8513 Spencer Highway, Pasadena, Texas 77505. In lieu of flowers, donations may be made to the Houston Holocaust Museum or a charity of your choice in Bill’s memory.