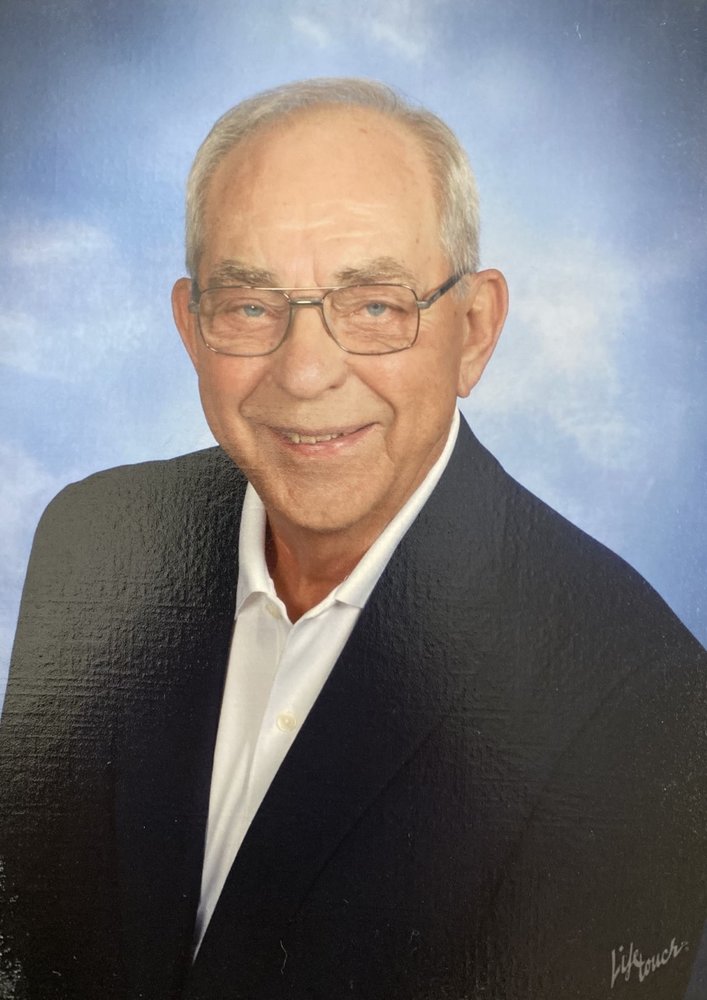 John “Jack” Raymond Poppe died at home on April 28, 2020, at the age of 81. His battle with cancer ended and he rests in the arms of God. He was born to Theodore and Christine Brady Poppe in Louisville, Kentucky.

He was preceded in death by his parents; brother, Bob; and sisters, Betty Ann and Mary Margaret Poppe. He is survived by his loving wife of 53 years, Donna; and his sons, Mike and his wife, Rebecca, of Lexington, Kentucky, Tim and his wife, Amelia, of Crested Butte, Colorado, and Mark of Houston. He leaves behind 5 wonderful grandchildren: Will, Eliza, Ryder, Maddie, and Izzy, all of whom gave him much joy. He is also survived by his brothers, Joe and Tom; and sister, Dorothy, all of Louisville, Kentucky, and many nieces, nephews, and good friends.

Jack graduated from Flaget High School and Bellarmine University in Louisville, KY. As a young boy Jack had a paper route before working for Kroger’s in a store while in high school and then in their offices during college. He joined the U.S. Air Force after graduation and served his country for 13 years in active service and 7 years in the reserves. He retired with the rank of Major. While at Brooks Air Force Base in San Antonio, he met and married Donna, and soon after they started their family.

After leaving the Air Force, Jack and his family moved to Houston in 1974. He worked for the Department of Energy, then in the private sector as an auditor in the oil and gas industry, and ultimately retired from the Department of the Interior’s Mineral Management Services.

Jack loved his family and was very active in his sons’ lives, including participating in Indian Guides, Cub Scouts, coaching baseball and basketball, and serving as President of the Band Boosters Club at Spring Woods High School. When Mike and Tim went to Texas A&M University, he became a proud Aggie parent. Jack was always there to support his sons whenever they needed him.

In addition to his love for Donna, his sons and his grandchildren, his other love was golf. He watched golf, made his own clubs, and played as often as he could.

Jack was a patient person with a wonderful sense of humor that will be missed by many. These attributes helped Jack and Donna manage the trials and tribulations of raising 3 sons.

Jack was a devout Catholic and was a founding member of St. Catherine of Sienna where he actively participated in the life of his church.

A memorial service will be held later when Jack’s family and friends can be together safely to celebrate his life.

The family requests donations to the Houston Food Bank, or a charity of your choice, in lieu of flowers.