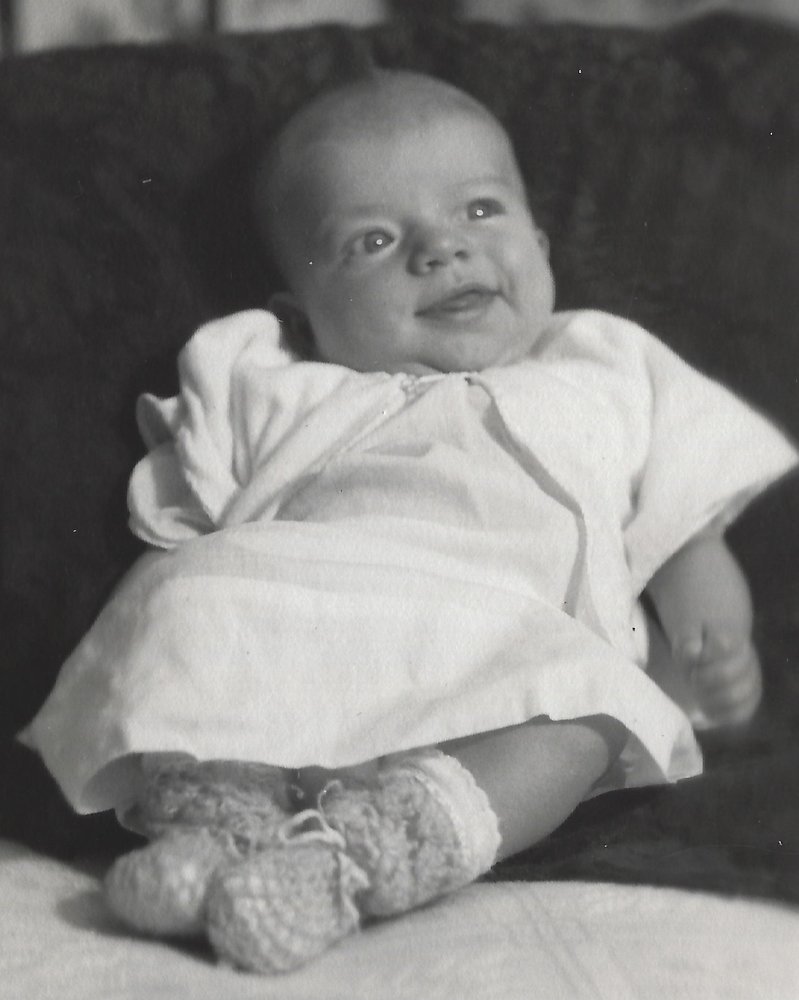 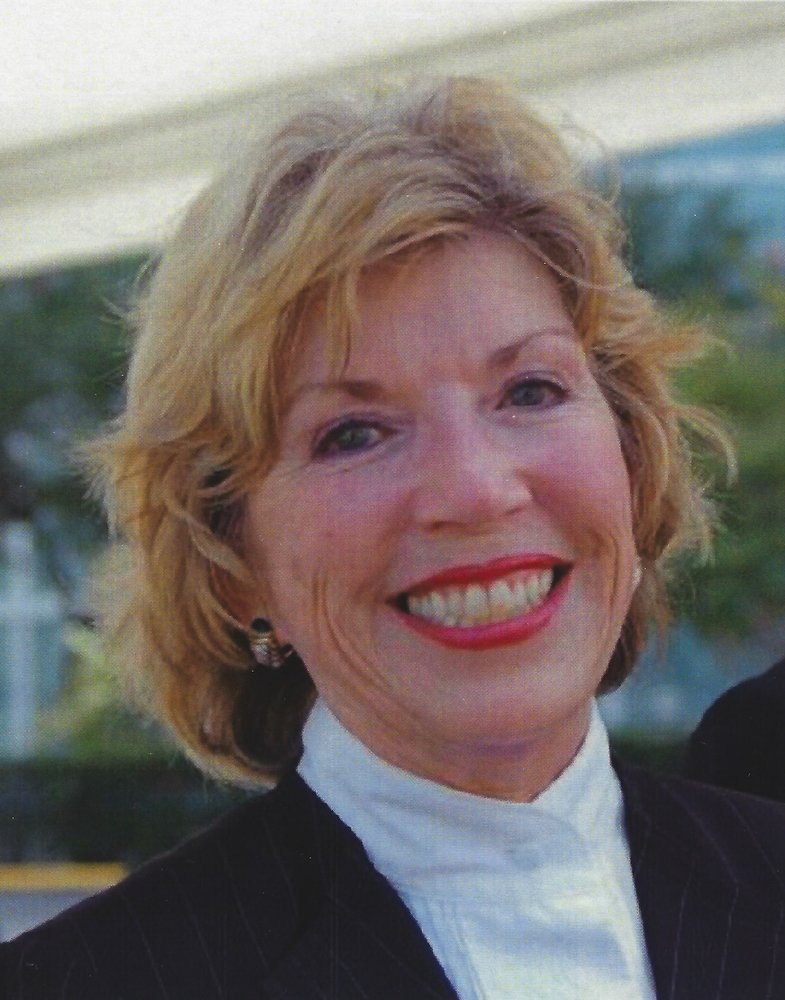 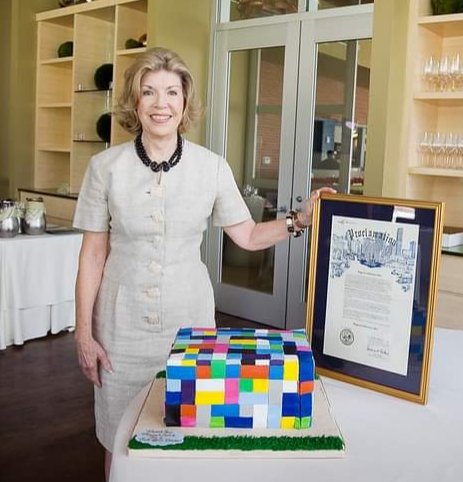 Born March 25, 1938 in San Angelo, Texas, Peggy was preceded in death by her husband, Eli; her parents, Laura and Rufus Beard; and her brother-in-law, Albert Garza. She is survived by her daughter, Dana Cashiola and son-in-law Mark; her son Michael; her son David and daughter-in-law Laura; and her son Jay; her grandchildren, Cory De Los Santos and husband Eric, Laura Brasset and husband Steven, Rachael Menchaca, and David Eli Menchaca and his wife Kirsten; her great-grandchildren, Leah Brasset, Carolina De Los Santos, Allie Brasset, Hunter Menchaca,  and Rey De Los Santos; her brother Thomas Beard and his wife Carol; her sister Mary Lou Sion and husband Buzz; and her family in San Angelo: Elodia Garza, Enriqueta and Martin Rios, Sam and Marilyn Menchaca, Amanda and Manuel Gonzales,  Reyes and Angie Menchaca, Mona and Chindo Garcia,  Robert and Debbie Menchaca, Eddie and Sharon Menchaca, and  Christina Suarez; as well as numerous nieces and nephews.

The family wishes to express its deep appreciation to those who so lovingly, compassionately, and expertly assisted and cared for Peggy: the staff at the Museum Tower: Wilson, Glenn, Simon, Robert, John, Victor and Rosa; her caregivers, Laura, Jasmine, Funmi, and Michelle; and her medical team, Mae Thomas and Dr. James Willerson.  In addition, the Family wishes to acknowledge the friendship shown to Peggy over so many years by her multitude of friends, including Christie and Ed Billings, Bette B. Hiney, Wanda Brothers, Kay McKinney, Mary Kay Henson, Richard Webb, Deborah Haynie, Nancy and Rich Kinder, Deborah Macdonald, Joan and Jim Prentice and Carrin Patman and Jim Derrick.

It was during her eighth-grade year at Thomas A. Edison Jr. High School in San Angelo, Texas that the gorgeous Peggy Sue Beard met her future husband, dashingly handsome Eli Menchaca. They married at St. Mary’s Catholic Church in San Angelo in February of 1957 and then embarked on a marriage that overflowed with faith, love, laughter, and adventure. The most wonderful of these adventures came to Peggy Sue and the Big E in the form of their children, each of whom they loved beyond measure: Dana, Mike, David, and Jay.

Peggy was, in two words, simply amazing. Yes, she was the world’s best sister, wife, mother, grandmother, great grandmother, in-law, and friend, but she was equally distinguished in the business and charitable realms.  She was a source of both competence and humor wherever she worked, endearing herself to everyone from corporate executives to the office cleaning staff.  She worked her magic at the Bracewell law firm, Houston Natural Gas, Enron (where she was the long-term vice president and corporate secretary) and helped launch Houston’s successful downtown park, Discovery Green, as one of its first employees.  She also volunteered her time for numerous civic causes, including serving as chairman of Houston’s Downtown District.

Through all the years, she found time to become the reigning comic wherever she worked, delighting her colleagues with an endless succession of jokes, always delivered with exquisite timing.  Her friends firmly believed she missed her calling and could have been another Lily Tomlin, or in today’s parlance, the equivalent of the marvelous Mrs. Maisel.  To paraphrase Will Rogers, she never met a person she didn’t like.

It would be impossible to convince those of us fortunate enough to have known and loved her that Peggy Sue was not fully capable of accomplishing any task to which she set her mind.  One thing is certain – there will never be a dull moment in Heaven!  It would not be surprising to learn that she has now been given an assignment of universal reach, perhaps that of setting the stars in their proper alignment. She was an unstoppable force of nature, making life its own self, simply because she was in it, such a wonderful, exciting, and fun-filled place for the rest of us.  As Peggy would say, “That’s just a fact, Mister. Yes Siree, Bob, you can take that right down to the bank and cash it.”

Please feel free to share a memory or condolence with the family.

Mass of the Resurrection

Share Your Memory of
Peggy
Upload Your Memory View All Memories
Be the first to upload a memory!
Share A Memory
Plant a Tree