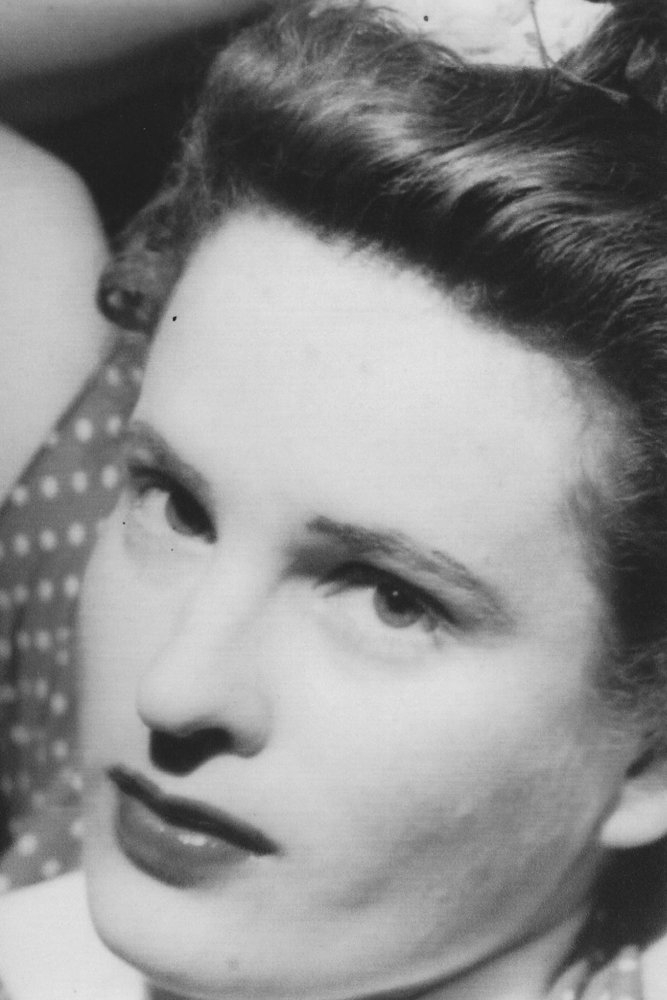 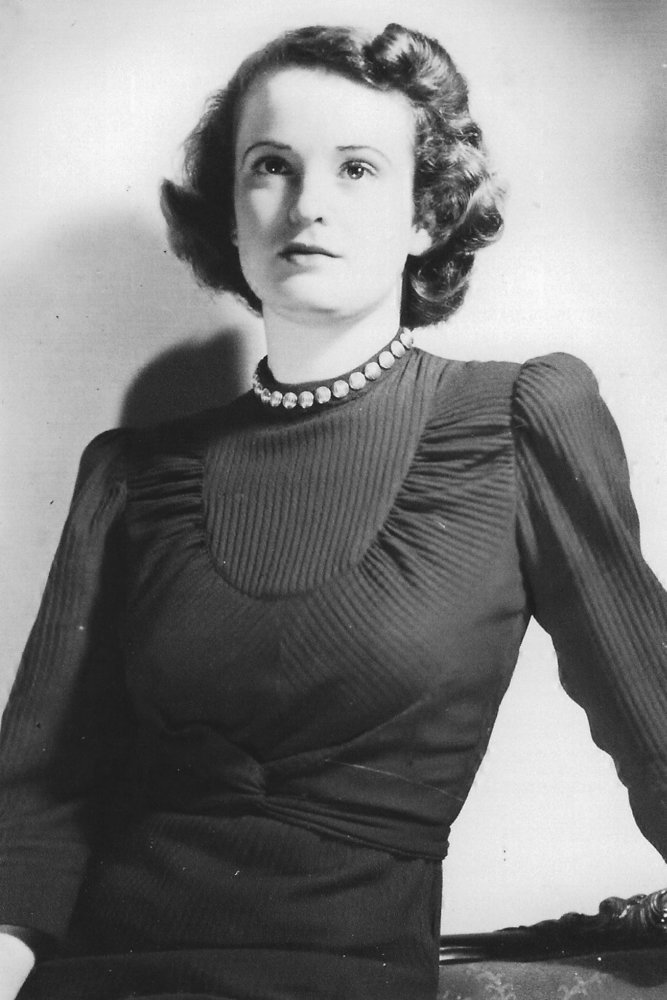 Margaret was born in Chicago, Illinois on July 21, 1915 to Pontus Wilford Johnson and Pearl Margaret Bennett.

Over her lifetime, Margaret has lived in the following states: Illinois, Michigan, Washington, California, Texas and Missouri.

The Rite of Committal will follow at 2:30 p.m. at Forest Park Westheimer Cemetery in Houston, Texas.

Share Your Memory of
Margaret
Upload Your Memory View All Memories
Be the first to upload a memory!
Share A Memory
Plant a Tree