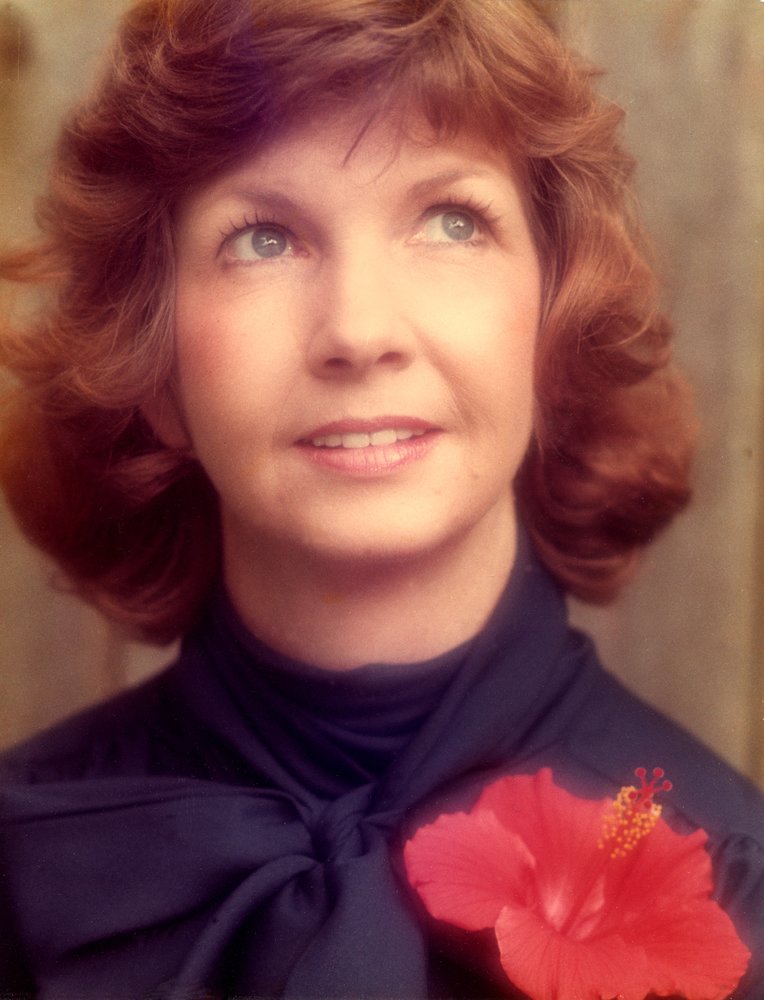 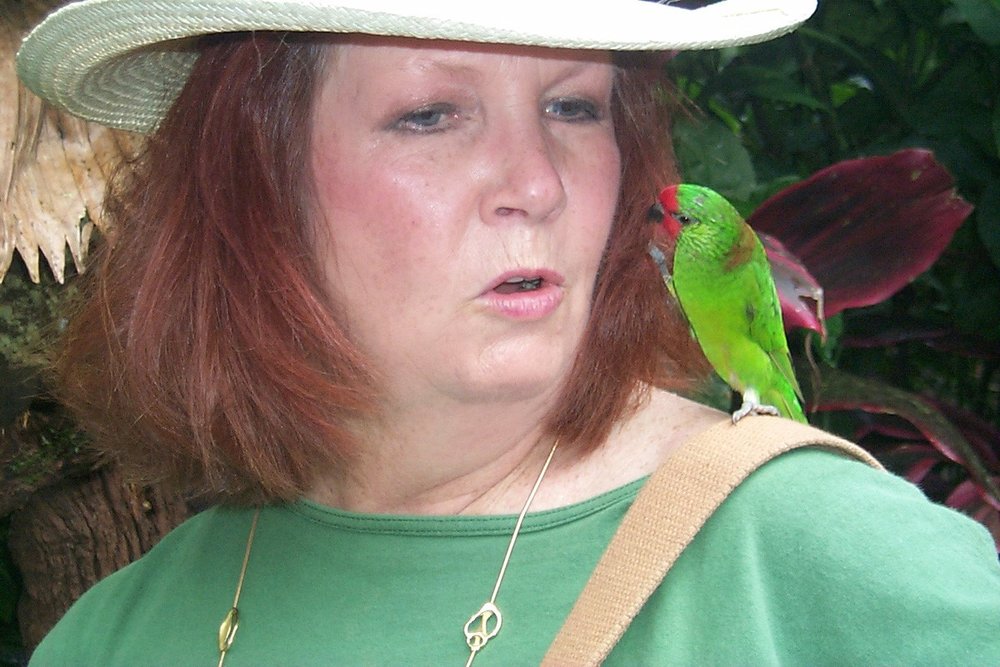 With a sad and aching heart, I tell you that I lost the love of my life on August 20, 2020.  Marsha and I were married 41 years and one month on that day.  Each day she brought sunshine into my gloomy dark world.  I don't have the words to tell how I will miss her.

Marsha was born in Brownsville, Texas where her father, Harry Bradford “Mutt” Fleming, was based as a Captain for Pan American Airways.  Her mother, Mary Elizabeth “Peg” née Hodge, occupied her time farming cotton, with money she borrowed from her father, while Mutt was flying.  Peg loved mentioning that one year she made more from her cotton farming than Mutt did as a pilot.  Later, Mutt was Chief of Operations for Pan Am at LaGuardia, and Harry Bradford “Brad” Fleming, III was born on June 12, 1943 at Douglaston, Long Island.  But Mutt wanted to return to flying so at his request he was reassigned to Brownsville where Mary Lois McIlwain née Fleming was born on April 6, 1945.

Marsha had illustrious ancestors on both sides of the aisle.  One of her Armistead ancestors, Gen. George Armistead, was commander of Fort McHenry during the War of 1812 and commissioned a flag, “The Star-Spangled Banner”, large enough to be seen by the British ships at sea.  Francis Scott Key was inspired by his view of an abortive British attack on Fort McHenry and, seeing the flag still flying in the morning, he wrote the words to our Anthem. The flag is now at the Smithsonian in Washington D.C.  Another, Gen. Lewis Armistead, a Confederate from Louisiana, died at the battle of Gettysburg after getting further in Pickett’s Charge than any other save one.

Houston was Marsha’s home since the second grade.  She liked to give her schooling as “Poe, Lanier, Lamar and U of H” saying she didn’t need to look far for what she wanted.  She also studied art at the Glassell School of Art, producing remarkable paintings and drawing of the natives we met in our travels.

For a hometown girl, Marsha loved to travel.  We were in Kenya and Tanzania about 15 times.  We travelled to Tahiti and Bora Bora. We went from top to bottom of Madagascar amid lizards, lemurs and lice. We fly-fished in Argentina, Chile, New Zealand, and Scotland.  In Papua New Guinea, Marsha caught a 35-pound barramundi from waters which are home to huge salt-water crocodiles.  In Cambodia, we visited Angkor Wat and Tonle Lake. We went to Sri Lanka, and to Yangon on the Irrawaddy River where the flying fishes play and the sun comes up like thunder out of China cross the bay. We also went to Alaska through the Inside Passage; to Thailand, Nepal, and India; to New Zealand and Australia.

But beyond travel, beyond fishing, Marsha loved and adored her pets – Good Dog, Andy, Poochie, and me.  She loved her 10 bull frogs, 10 or so cichlids, 9 feral cats which she fed twice each day and more birds and squirrels that you can count.

She loved people – her neighbors, her card playing group, her fellow members of the Boulevard Oaks Ladies Club, and all the ladies in the Ladies Auxiliary of The Colonneh Club.  She was enormously proud to be a past-President of that group.  She was the happiest person I’ve ever known.

In early June, Marsha was told that she had inoperable lung cancer. She took the news with grace, telling her M.D., “Well, we all have to die sometime.”  She told me that she only regretted that she couldn’t be here to help me when my time comes.  Marsha was her happy self to the end, going with her oxygen tank to her sister Loli’s house to play Mexican Train, and complaining to me if she lost.

When my own time comes, our ashes will be spread over a spot which we both loved.

When Edgar Allen Poe lost his wife, his epitaph to her mirrors my feelings for Marsha.

“And so, all the night-tide, I lie down by the side

In her sepulchre there by the sea—

In her tomb by the sounding sea.”

Share Your Memory of
Marsha
Upload Your Memory View All Memories
Be the first to upload a memory!