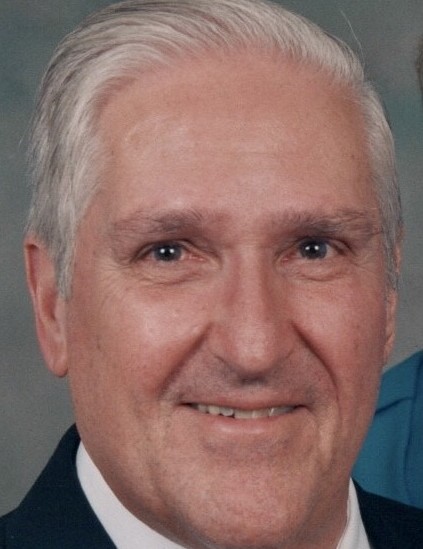 He was preceded in death by his wife, Frances Rita Baker, and his parents, Evelyn and Francis Baker.

Richard was an active member of St. Ambrose Catholic Church since 1971.  He was a lector and his booming voice could be heard at 5:00 p.m. Mass for many years.  He was a member of the Men’s Club and also ran Church Bingo for decades.

He worked at Busacher Electronics, Universal Electronics, Harrison Equipment and Rose Electronics.  He excelled as an electronics salesman and ultimately sales manager.

Richard will be remembered for his work ethic and dedication to his family and friends.  He made friends easily and retained those friendships forever.  He will be missed by all.