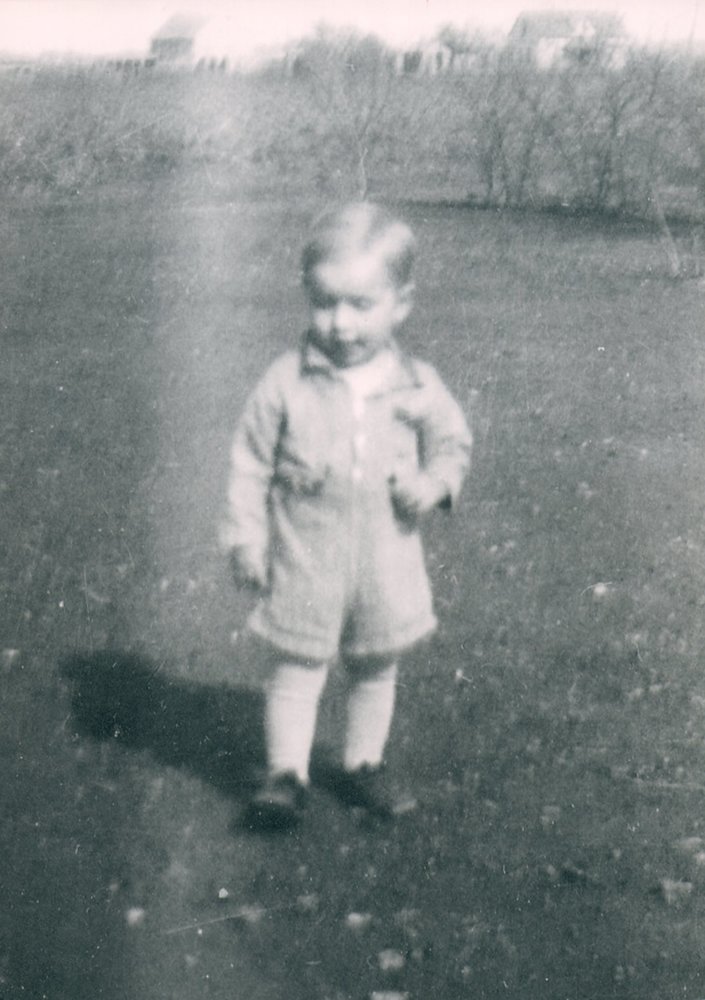 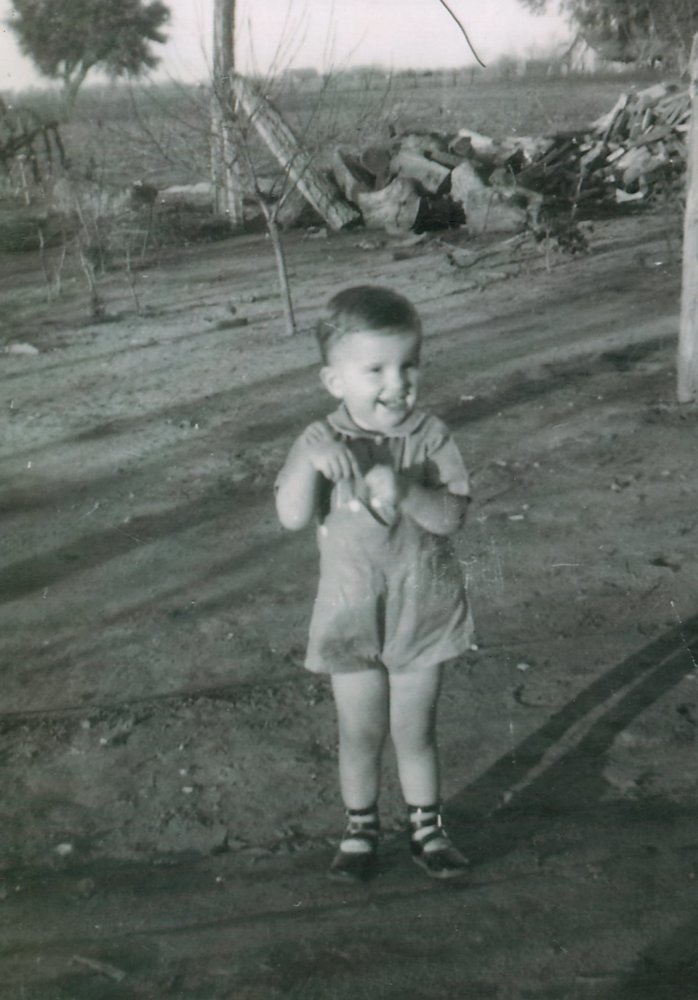 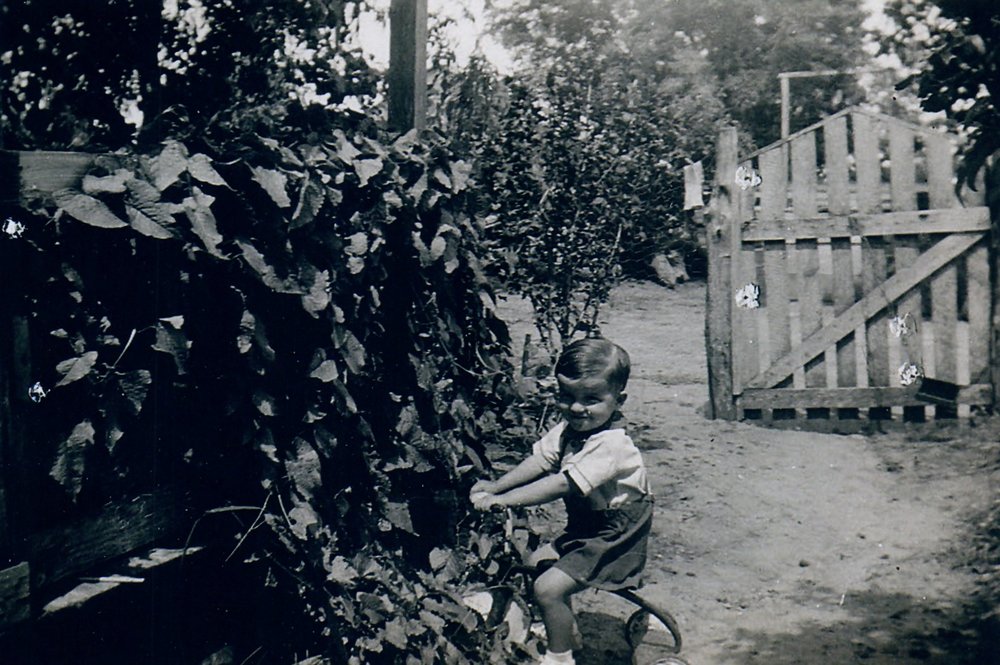 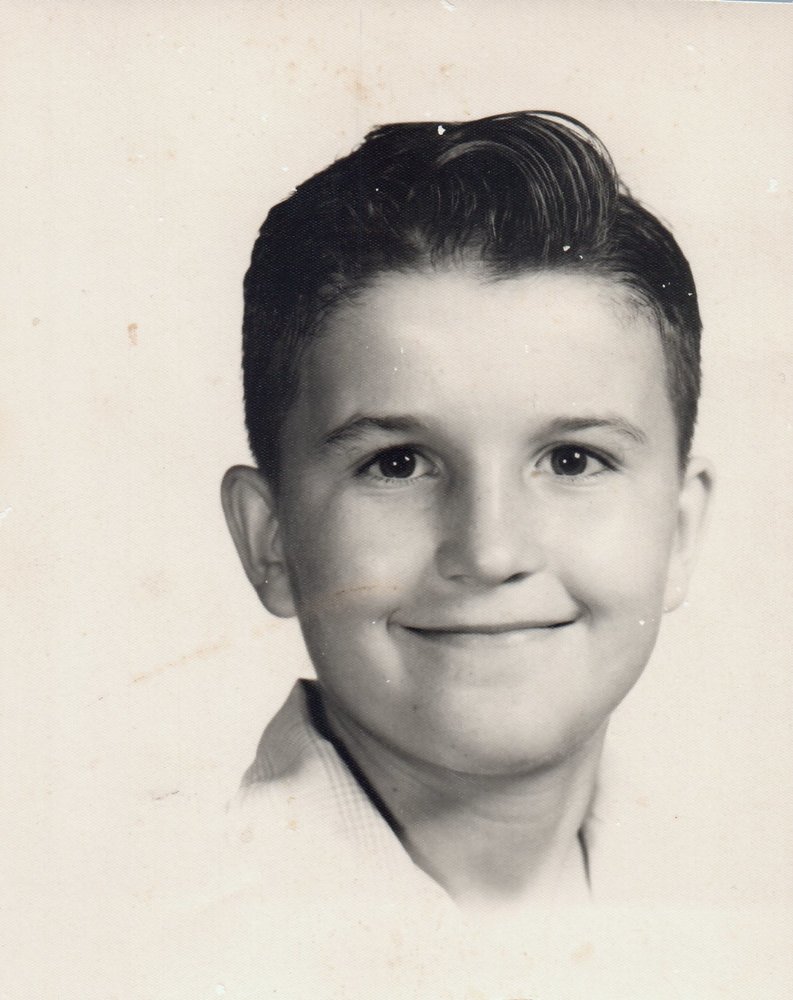 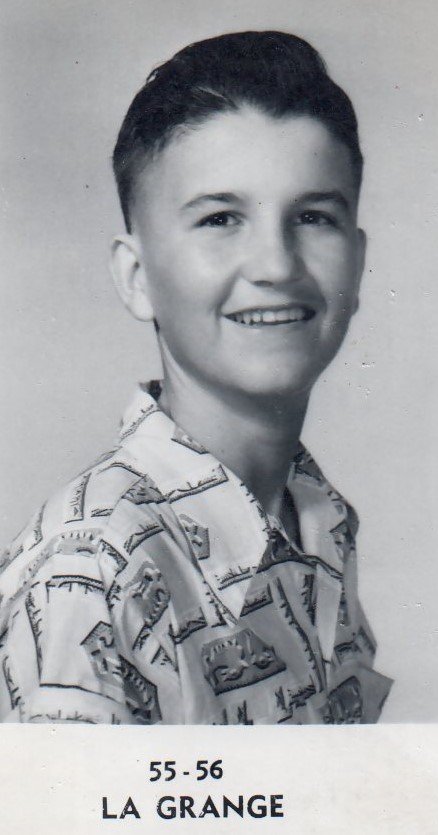 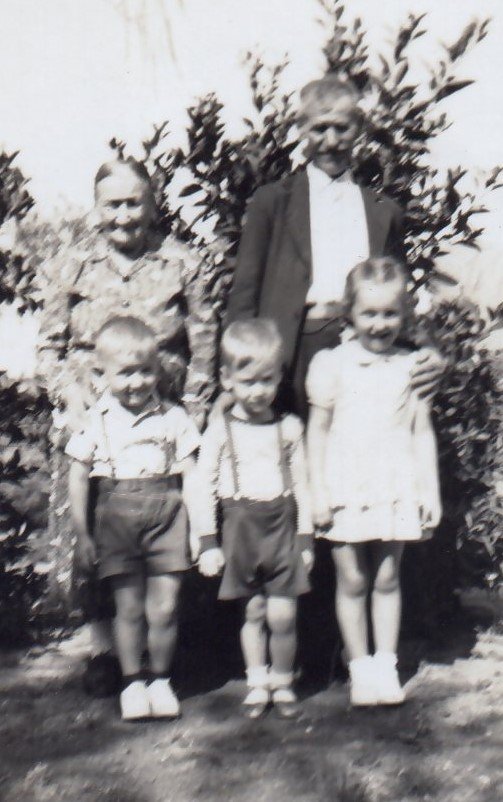 COVID precautions, including social distancing and mask-wearing, will be in effect at the visitation, Mass and Committal at all times.

After moving to Houston, Don met the love of his life, Jo Ann Venarske and they got married on September 24, 1961 at Saints Peter and Paul Catholic Church in Plum, Texas. They had two daughters, Diana Lynn and Marsha.

Don was a member of the Knights of Columbus Council 2917 for 39 years and served as Grand Knight and District Deputy.  Don was also past-President of the Northside Columbus Club and was the club Hall rental manager, as well as serving on many other committees. He was Faithful Navigator at Msgr. George A. Wilhelm Assembly. He was on the bowling team, helped with Bingo and managed to put on Volksfest. He was a member of St. Rose of Lima Catholic Church and served as a Eucharist Minister.

Don was preceded in death by his baby brother, Joseph A. Psencik, Jr.; his parents, Joe and Bessie Psencik; his in-laws, Lawrence and Helen Venarske; and his daughter, Diana Lynn Psencik.

A visitation with the family will take place from 2:00 p.m. - 5:00 p.m., Monday, December 28, 2020 at Joseph J. Earthman Generations, 234 Westcott in Houston, Texas.  Covid precautions, including social distancing and mask-wearing, will be in effect at all times.

A Mass of Christian Burial will be celebrated at 11:00 a.m., with a Rosary led by the Knights of Columbus at 10:15 a.m., on Tuesday, December 29, 2020 at St. Rose of Lima Catholic Church, 3600 Brinkman in Houston, Texas. The Rite of Committal will follow at the Legacy Mausoleum of Resthaven Cemetery, 13102 North Freeway in Houston, Texas.

Share Your Memory of
Dominic
Upload Your Memory View All Memories
Be the first to upload a memory!