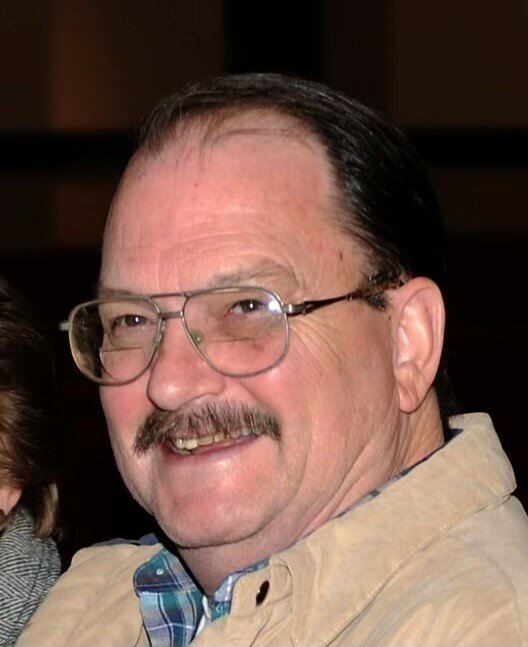 Michael Robert Curtin of The Woodlands, Texas passed away on Saturday, April 2, 2022, at the age of 73. He passed away after years of battling several chronic medical conditions. Just like he dealt with all experiences in life, Michael managed his illness with strength and grace, and wanted to spend as much time with his loved ones as possible. On his final day, he was surrounded by his family, who he adored more than anything else in the world.

Michael was born on March 28, 1949 in Bronx, New York to parents Michael and Frances Curtin.

Michael traveled extensively in his youth, honing his artistic abilities. He explored several professions until discovered his love of carpentry and woodworking. When Michael met his wife Alberta, he took on his most treasured role; husband and father to Michael and Amy, where he truly excelled. Through his life experience, humor, and loving nature he instilled within his children a sense of humility and servitude.

Michael had the ability to make everyone around him feel comfortable and welcome. He found great pleasure in helping others whether through his construction talents or just listening to family and friends when called upon. In his retirement he enjoyed volunteering at his church, Saints Simon and Jude and loved working for the Knights of Columbus. Through his service, he touched many lives.  He had a kind heart and never met a stranger. He will be remembered for his boisterous, contagious laugh, hilarious jokes, and his storytelling. He will be greatly missed but will be held in the hearts of all those he touched. His legacy lives through his children and grandchildren, who echo his values, mannerisms, and spirit.

A Vigil for Michael is planned for 6:00 p.m., Thursday, April 7, 2022 at the Saints Simon and Jude Catholic Church, 26777 Glen Loch Dr in The Woodlands, Texas.  All are invited to attend.  A Mass of the Resurrection will be celebrated the following day at 10:00 a.m., April 8, 2022 also at Sts. Simon and Jude, followed by a reception with the family. Again, all are invited to attend.

Share Your Memory of
Michael
Upload Your Memory View All Memories
Be the first to upload a memory!
Share A Memory