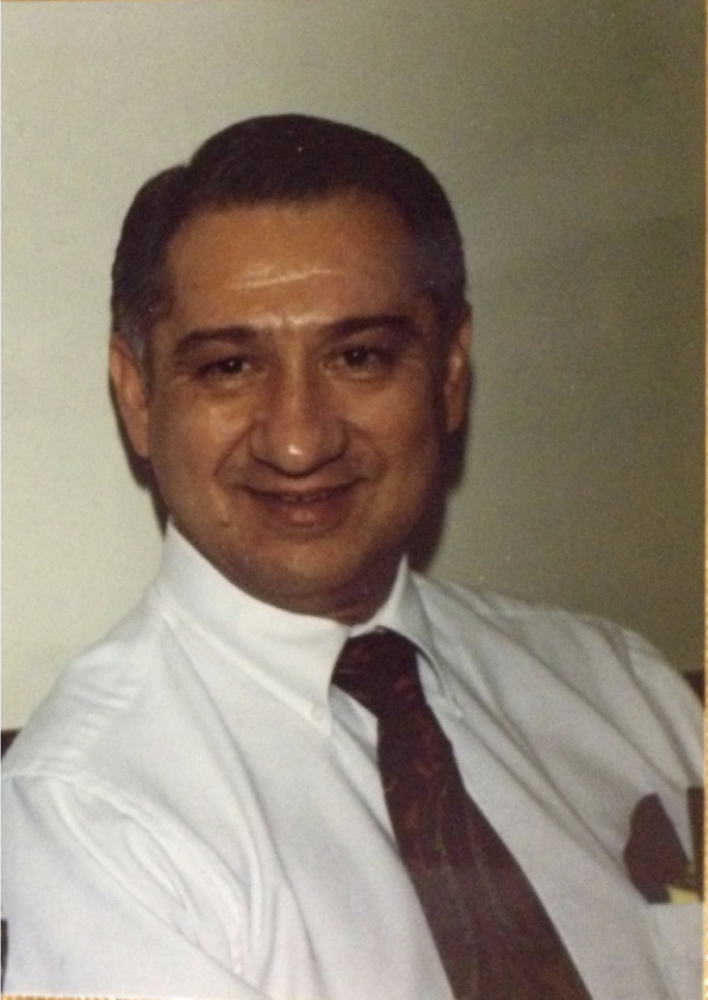 Willie, born June 21, 1942, was one of six children born to Joe Contello and Katie Accurso Contello in Bryan, Texas.  The Contello family moved to the Heights area of Houston in 1948 when Willie was 5.  In grade school he took on a paper route for the Houston Press and then, as a teen and young adult, he worked at several Weingarten stores, including the North Main and Northline locations.  He started out "pushing buggies" and then worked as a bagger and stocker.

He met many lifelong friends at Weingarten, including his late wife, Frances Marie Hohl.  He would recall many fond memories from these days with a smile and a laugh.  In addition, he only wanted his groceries double bagged in paper and he was never satisfied with modern day baggers.

Willie graduated from Reagan High School January 20, 1961 and attended South Texas Junior College graduating with an Associate of Arts degree in May of 1963.  He was then accepted to the University of Houston where he completed his studies in Business with a minor in History graduating in May of 1966.  This was a proud moment for him.

Immediately after graduating from the University of Houston, Willie enlisted in the Air Force as an A2C in June of 1966 and was stationed at the Amarillo Air Force Base to serve the country he dearly loved the best way he knew how.  He attacked his assigned duty as a Personnel Specialist with precision, pride, and "an outstanding eagerness to excel that is seldom found in men of his grade."  He was quickly upgraded to A1C and was transferred to Connally AFB in Waco, Texas.    Shortly before leaving for Waco, he married Frances Marie Hohl on May 21, 1967.

Willie continued to excel, out performing the ranks and was promoted multiple times ending up in Data Reporting and Accounting as a Sergeant at Bergstrom AFB in Austin.  He was Honorably Discharged on April 8, 1970 and he and Frances moved back home to Houston.  Together, they proudly bought their first, and only home, in Spring Branch in 1971 where they raised four children: Wayne, Kevin, Megan, and Meredith.  Willie took his first professional civilian job at Shell Oil Company working as a Data Analyst for eight years.  He then accepted a job with Aramco Services as a System's Analyst and provided them with twenty years of dedicated service.  He had the opportunity to work in Saudi Arabia on several occasions staying for several months at a time.

Willie enjoyed fishing and camping, watching his favorite sports teams in Houston, and playing card games, Rummikub, and dominos but he did not like anyone who didn't follow the rules.  After he retired, he enjoyed his eight grandchildren: Hannah, Miranda, Emma, Olivia, Kayla, Jessica, Aidyn, and Kayde and more fishing travel.

He is survived by his four children, Wayne and his wife, Kryn, Kevin and his wife, Kelly, Megan and her husband, Nicholas, and Meredith; and eight grandchildren; his twin brother, Joe Contello; and sister, Josephine Zimmerman.

The Rite to Committal will follow at 1:30 p.m. at Forest Park Westheimer Cemetery, 12800 Westheimer Rd., in Houston, Texas.

Share Your Memory of
Willie
Upload Your Memory View All Memories
Be the first to upload a memory!
Share A Memory