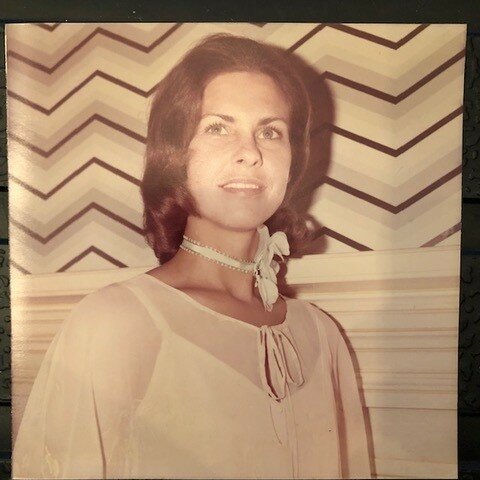 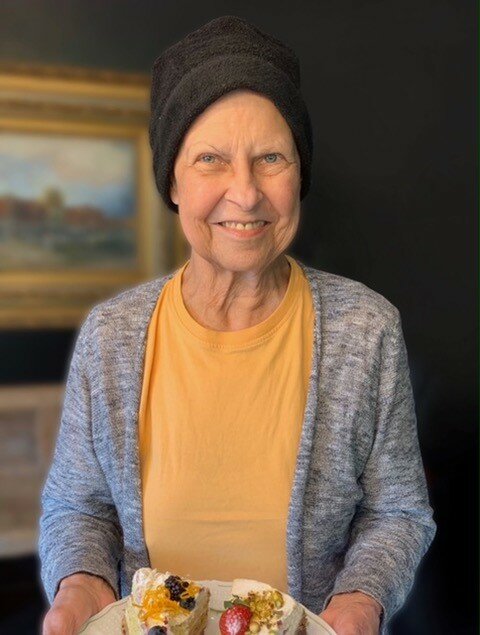 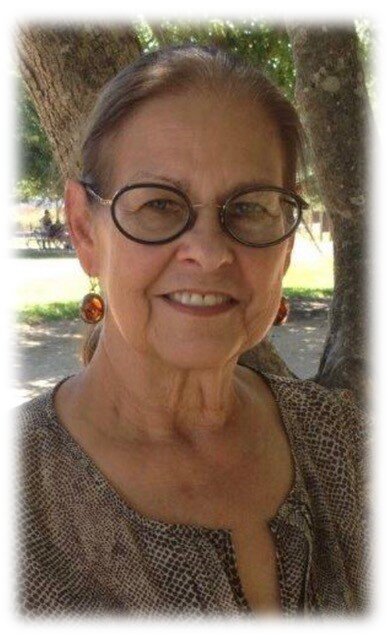 After a year-long battle with cancer, Bernadette Ollie Williams, 77, passed away  on Tuesday, June 7, 2022 at her home in Houston surrounded by those who loved and cared for her. She conducted her fight with cancer as she lived her life, with quiet determination, courage and a smile.

Bernadette was born in Houston, Texas on March 21, 1945 the fifth of ten children to Adolph and Ethel Stalinsky. Growing up with loving parents and nine other siblings was the foundation for her lifelong love of family.

She is survived by son Corbett Hood Williams (wife Karen, son Kingston), daughter Catherine Hood Williams, and eight siblings. She was preceded in death by her parents, her brother James, and her former husband, Charles H. Williams, MD.

But these facts are just the mile markers on her journey through life and don’t entirely convey her personality and how her kindness and generosity touched all those around her.

Those markers don’t describe how she loved her family and friends with a fierceness tempered with a gentle manner; how she could take you on a conversation ride that would leave you dizzy and breathless; how she was a friend of all animals and the environment, always looking for a way to lessen her impact on the world around her; how she nurtured lifelong relationships; or how she could drive you a bit crazy with her own special way of doing things. These were just some of the traits that made Bernadette the truly loving person she was. And not having her in our lives anymore will lessen us all more than we would like.

Per her wishes, no funeral service will be held, instead a celebration of life will be planned at a later date. We want to particularly thank her caregiver, Janice Campbell, for the professionalism and exemplary compassion she displayed while Bernadette was home on hospice. In lieu of flowers, Bernadette requested that donations be made to K-9 Angels Rescue (http://www.k-9angelsrescue.org/k9ar_m_donate.html). Or you can mail a check to: K-9 Angels, 9415 Winsome Ln, Houston, Tx 77063.

Goodbye Bernadette--dear sister, mother, friend. You will always be in our memories.

Share Your Memory of
Bernadette
Upload Your Memory View All Memories
Be the first to upload a memory!
Share A Memory