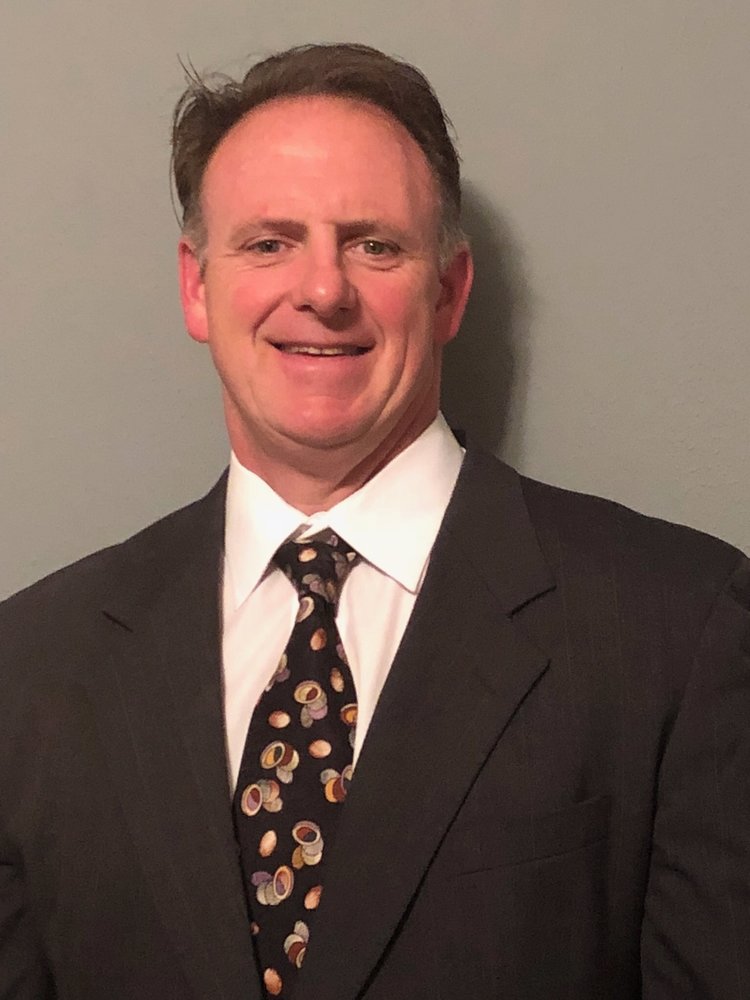 Paul will be lovingly remembered by his wife of 22 years, Kristen and his children, Katelyn and Kiley.  He will also be fondly remembered by his sister, Jill Schmidt and her husband, Randy; and nephews, Jake, Dan, and Dalton Schmidt.  He is also survived by his aunt, Dolly Jacobs; uncle, David Jacobs; and cousins, Jodi Klemstein, Jana Miller and Jill Aimes; uncle, Miles Moriarty; and aunt, Maureen; as well as members of the extended family.

Paul was preceded in death by his parents, Morton and Joyce Moriarty and  grandparents, Ilene and Paul Jacobs and Jim and Bobbie Moriarty.

Paul was a 1988 graduate of McCullough High School in The Woodlands and went on to attend the University of Texas at Austin where he started his college football career. He finished his academic and football career at University of Oklahoma. He was the only football player to play for both universities.

Paul was also a member of the Stonebridge Saturday morning Men’s Group.

Paul was a loving and caring man. His family was everything to him and he was the best husband and father that anyone could ever ask for. He gave love and was in return loved by many.

A Funeral Mass celebrating the memory of Paul will be held at 11:00 a.m., Friday, November 9, 2018 at Sts. Simon and Jude Catholic Church, 26777 Glen Loch Drive, in The Woodlands, Texas.  A reception will immediately follow the ceremony. Friends will be received at the house following the reception.

Donations made be made to the Make-A-Wish Foundation at www.wish.org.