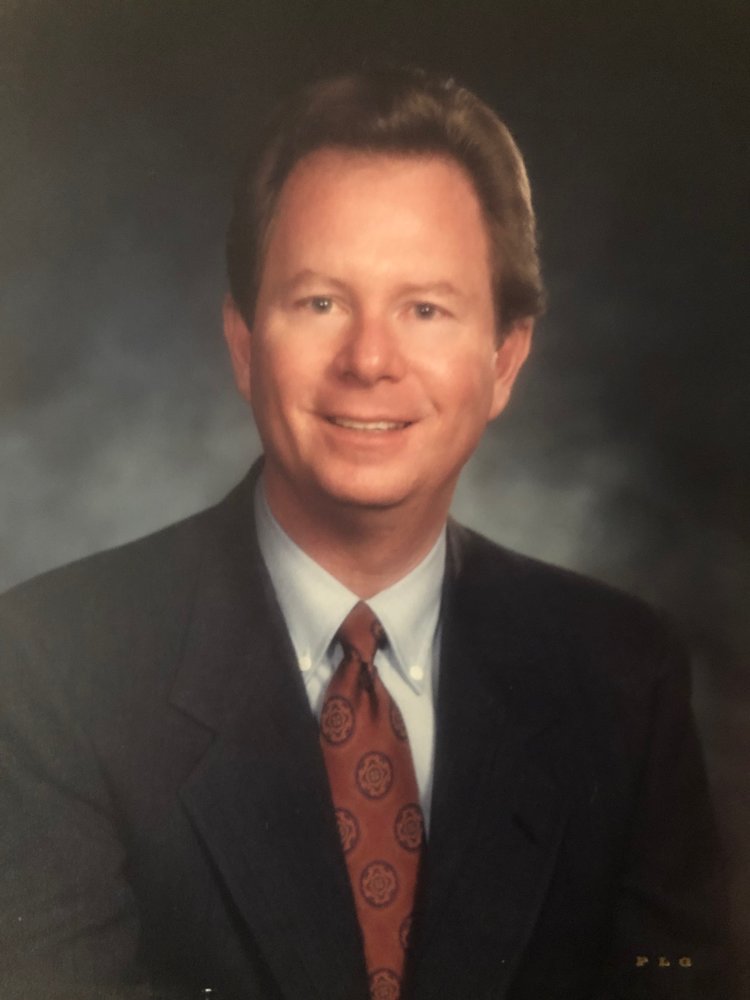 Obituary of Christopher B. Allen

Christopher ‘Chris’ Bob Allen, 72, of Houston, Texas was called home just in time to celebrate his Lord and Savior’s birthday in heaven (Tuesday, December 25th, 2018). He was born to the late Billy Bob and Norma Jean Allen of Athens, Texas on June 17, 1946.

He was preceded in death by his parents; sister, Gari Lynn Keepers; niece, Leslie Keepers; and stepmom, Lynn Allen.

After graduating from Athens High School in 1964 and leaving his beloved Athens, Texas, he obtained a BBA from Texas Tech University in 1968. He was a member of the honor society of Phi Kappa Phi while at Tech. His passion for preserving justice for all led him to continue his education and receive a J.D. (Juris Doctorate) from the University of Texas School of Law in 1972. While at UT, Chris participated on The Moot Court Board.

After graduating, Chris joined Liddell, Sapp, Zivley & Brown (now Locke Lord) in 1973 as their 16th lawyer, where he began his 42-year litigation career. He was duly admitted and qualified as an attorney and counselor of the United States District Court of the Southern District of Texas, as well as the United States Court of Appeals for the 5th Circuit. Chris dedicated 20 years to the firm before making the move to solo practice for the next 8 years. In 2000, he joined friend Mike Cash to form Cash & Allen law firm. He finished his law career at Andrews Kurth before retiring on December 31, 2015.

His calling for serving and leading others to Christ filled his soul. In 2015, Chris completed The Master’s Program (Christ-centered leadership training) with the encouragement of John Moore and Wade Mattingly. In his graduation speech, Chris stated “I remember reading that the highest statement of achievement for any man is that he “served God’s purpose in his own generation and fell asleep and was buried---he finished well.” Chris, we think you finished quite well!

Prior to The Master’s Program, he was called to serve in the prison ministry. Thankfully, through Bridges to Life prison ministry, he was able to continue what he loved to do for a short time. Nothing thrilled him more than to know he had helped incarcerated men come to know Christ. As a charter member of Christ Evangelical Presbyterian Church (CEPC), he was a deacon and an elder, at one point serving as moderator and head of the session. He was honored recently as one of three to become Elder Emeritus. In his walk, in service with the Lord, this was one of his most cherished recognitions.

Chris was the friend and confidant everyone wanted in their inner circle, but no one wanted on their golf team...well, maybe for the entertainment factor! His golf game may not be missed, but the absence of his quick wit and “life-of-the-party” presence will be felt by all. “Every night is Saturday night” was his mantra. Chris was always first to offer his guests a cocktail, but NEVER a cheese plate! Nothing excited him more than packing up to spend a weekend around the campfire with his fellow Geezers. Chris commanded the courtroom and dance floor with great finesse’. He had an intense love of all UT sports (highlighted by watching UT win the 2005 National Championship)! He adored his wife, and knew he drove her crazy at times, especially when he thought he was a NASCAR driver! He enjoyed watching his girls grow in their faith and enjoy all life has to offer. He boasted about his grandkids every chance he could be heard. His legendary storytelling, ability to ski downslope backwards holding a video recorder the size of a small child, skill to bring you to your knees in a game of ‘milk the mouse’ (pinky torture), knack to always find front-row parking, and tendency to become a blubbering mess at the drop of a hat, are all fond memories we will cherish.

Chris courageously fought a treacherous battle with Parkinson’s for many years. His path home to his Heavenly Father was a tough journey, but he never wavered in his faith knowing God is sovereign and just. We selfishly mourn the loss of a great man, but find peace knowing that God has released him of this burden, restored his body, and brought him home to reunite with his family and friends.

A memorial service celebrating Chris’ life will be held at 1:00 PM on Saturday, January 26th at Christ Evangelical Presbyterian Church (8300 Katy Freeway, Houston, TX 77024). In lieu of flowers, the family has requested memorial donations to TUMAINI Orphanage. Please make donations to CEPC with “TUMAINI/ChrisAllen” in the memo.

Share Your Memory of
Christopher
Upload Your Memory View All Memories
Be the first to upload a memory!