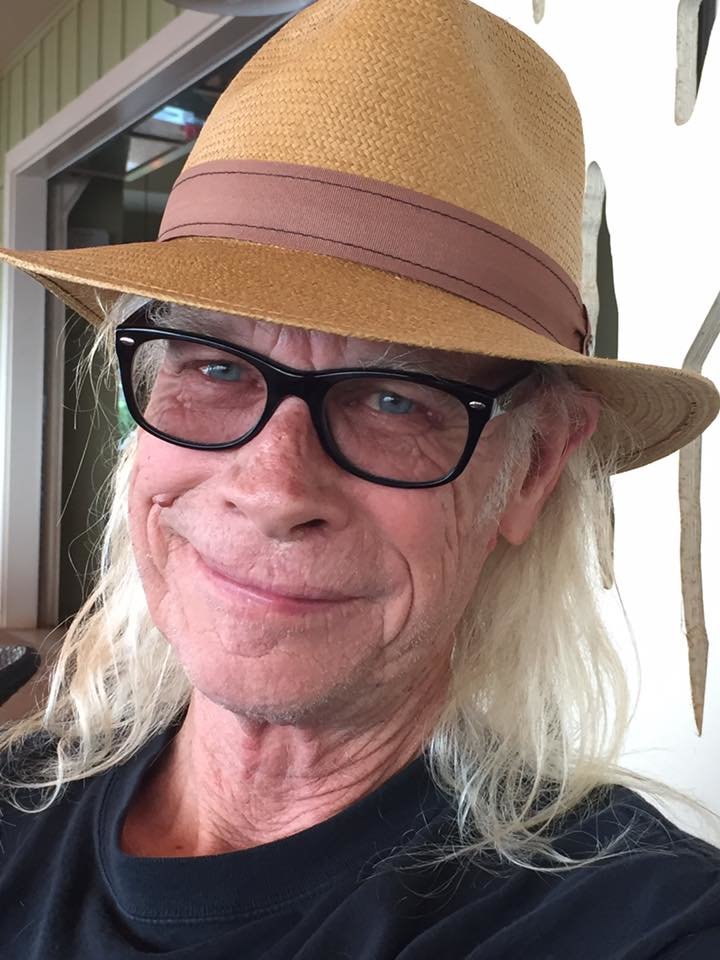 Jeffrey Samuel Bailey was born on September 20, 1948, to Harold “Bud” and Margaret “Peg” Bailey of Grosse Ile, Michigan.  On June 30, 2019, he quietly passed away with his family by his side in Houston, Texas.

Preceded in death by his parents and his brother, Richard Christie Bailey, Jeff is survived by his wife, Ruth; daughters, Elizabeth Sosa Bailey and Heather Toll; and brothers, Robert, Thomas, and James Bailey.

Jeff moved to Houston in 1982, where he would eventually meet the love of his life, Ruth. He built an avid bicycling community as owner of Bikesport for almost 30 years.

A music man, Jeff played in bands throughout his life as a bassist, drummer, and guitarist. He was a rider of bicycles and motorcycles, a racer of cars, and a flyer of planes. His last full day on earth was spent as he wished: with a full-blown parade of friends and family enjoying music, Mexican food, and beer in his home.

In lieu of flowers, the family invites you to donate to MECA - Multicultural Education and Counseling through the Arts or BARC Houston.

Share Your Memory of
Jeffrey
Upload Your Memory View All Memories
Be the first to upload a memory!