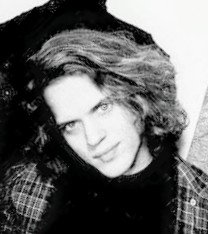 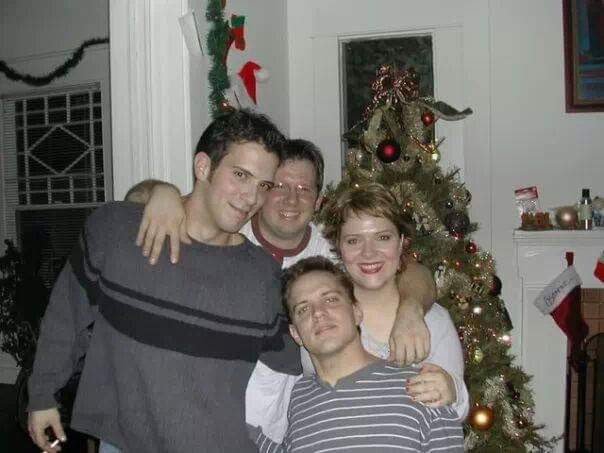 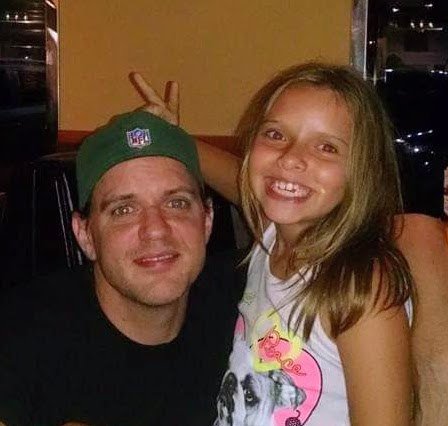 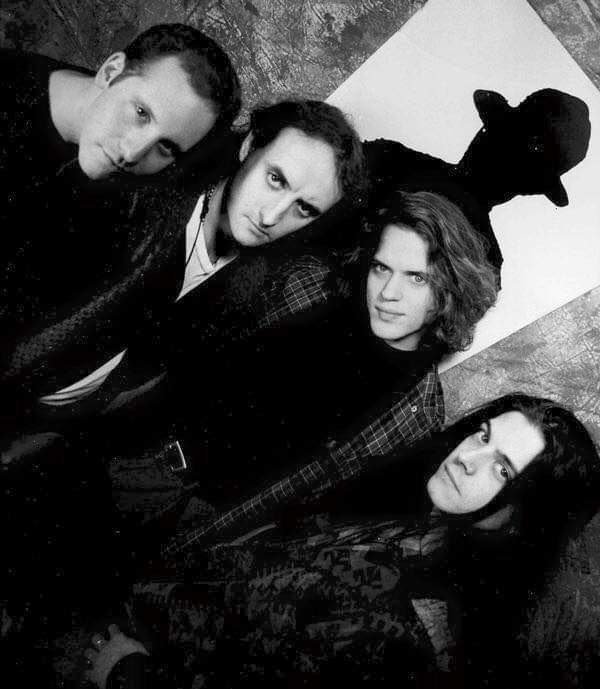 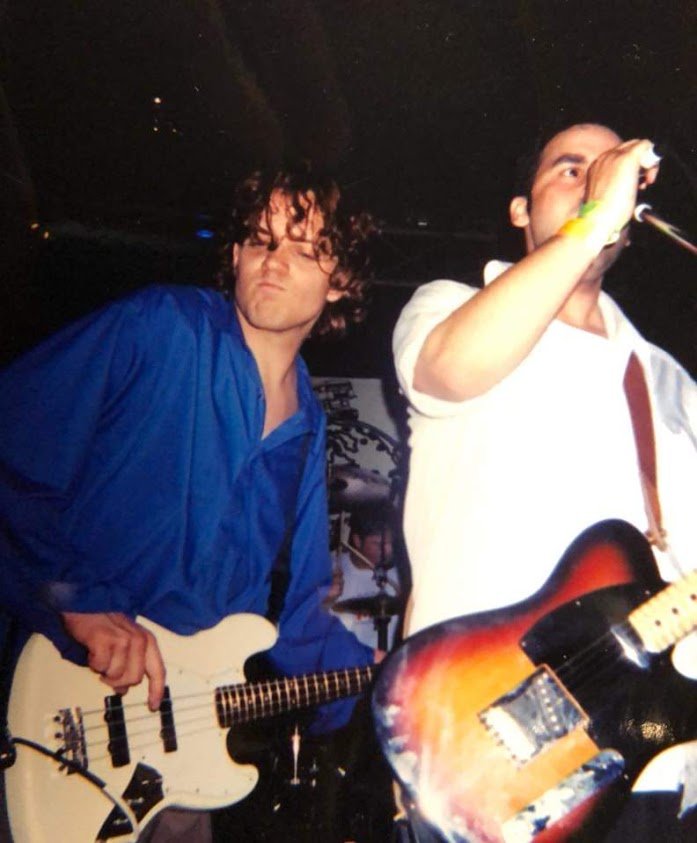 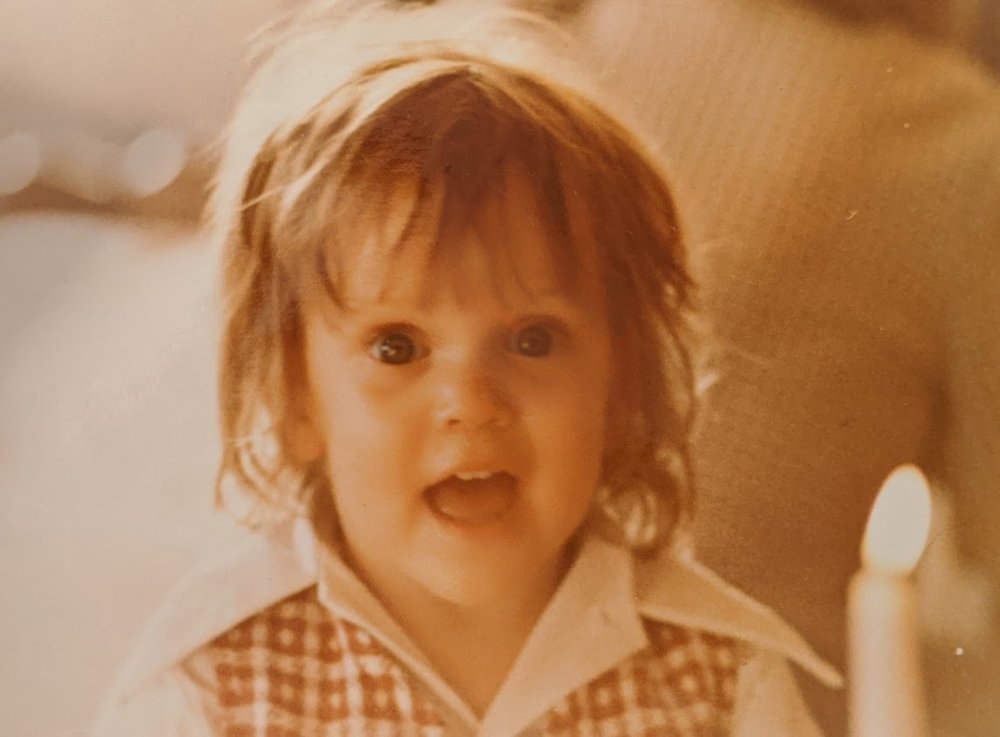 John Deforest Petrie was born on January 31, 1971, in Buffalo, New York. The second child of four, John came into the world with wide-open, cornflower blue eyes that took in everything like it was a great and wonderful surprise. This sense of wide-open wonder would define his personality for the rest of his life.

His family would move several times before settling in his father's hometown of Alexandria Bay, New York, when he was in elementary school. He would remain there until he graduated from Alexandria Central School, where he was a star hockey and football player, as well as a drummer in the stage and marching bands. He was also academically gifted.

John did all of this as a teenager while honing his skills as a bass player, his primary and favorite instrument, playing in a traveling band with his father and his sister for several years.

In his early 20s, John embarked on his own musical journey, which would lead him to call New Orleans, Philadelphia, and New York City home. He loved each city for their own unique charms with the passion of a lifelong resident. He played bass on several records throughout the years, and spoke with intense pride about his work with Philadelphia-based Trouser.

One of John's Trouser band-mates recently described him as "12 million watts of pure bass madness somehow narrowed through the filter of 1500 watts in 4 measly cabinets."

He was also a songwriter and a writer of short prose.

John loved sports -- all sports -- and could talk about any of them at length with wicked joy and nearly encyclopedic knowledge. He was a dedicated Jets fan, a Mets fan, and a lifelong Boston Bruins fan. He clearly wasn't in it for the big prizes. It was true love.

John also worked in the hospitality industry beginning at the age of fourteen. He loved getting to know all kinds of people, and was a talented server and bartender. His main gift in this area, however, was cooking elaborate, delicious, multi-course meals that would leave the kitchen a wreck but make your stomach, heart and head so very happy.

John did everything, for his entire life, with the enthusiasm of that cornflower-eyed child. He was described by one friend as a force of nature that a human body could not contain, and another friend likened him to a Beltane fire, which brings joy and laughter but also consumes so much fuel it can only burn for a time.

He is also described universally as unfailingly kind. That would matter much more to him than all of the rest.

John ultimately settled in Houston, Texas, creating a home there with his cherished partner of many years, Darlene Williams, and their two cats, Teacup and Daddy Cat, which he adored and spoiled like human children.

John died in his sleep on May 23, 2020, to the devastation of all of those who loved him. He is survived by his devoted sister, Bonnie Petrie, her daughter Aidan, his loving brother Brian Petrie, Brian's partner Johanna Dingman and their daughter Alexandria. He was preceded in death by his parents, John and Kathleen (Thomas) Petrie and his beloved sister, Danielle.

A funeral service honoring the life of John will be livestreamed at a later date.