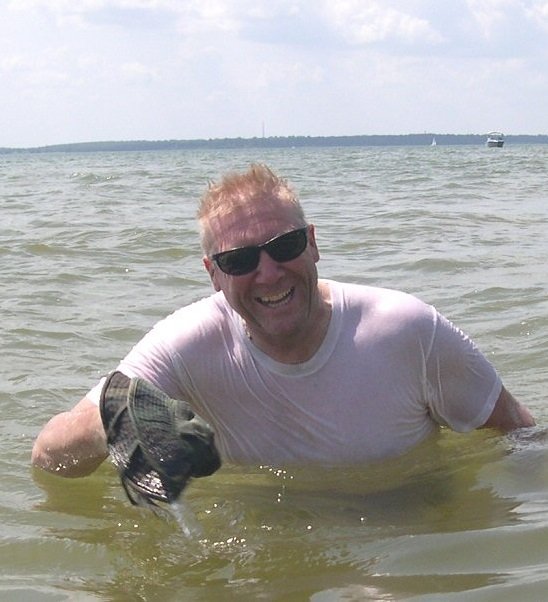 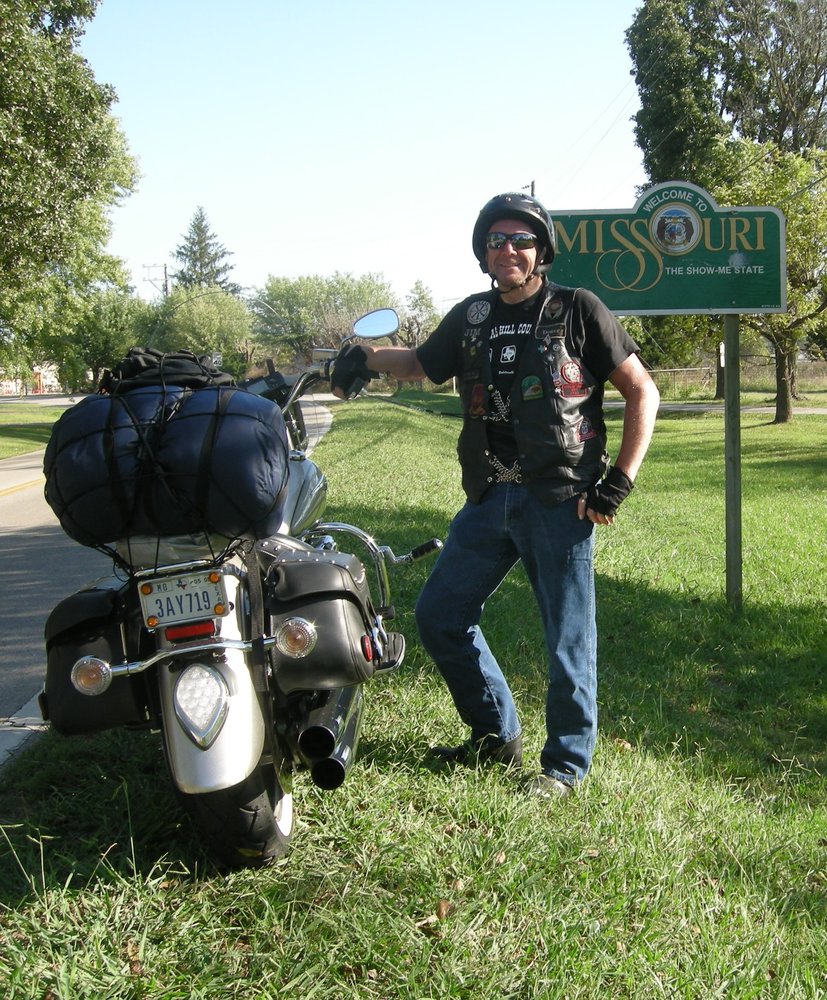 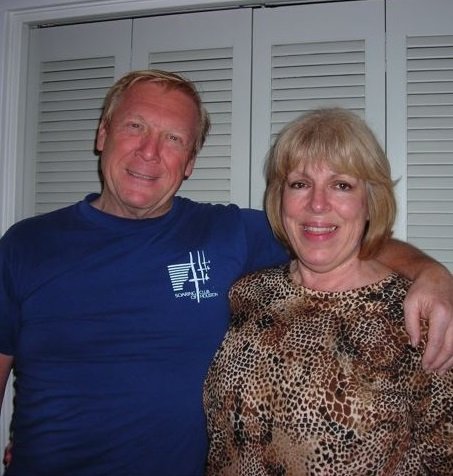 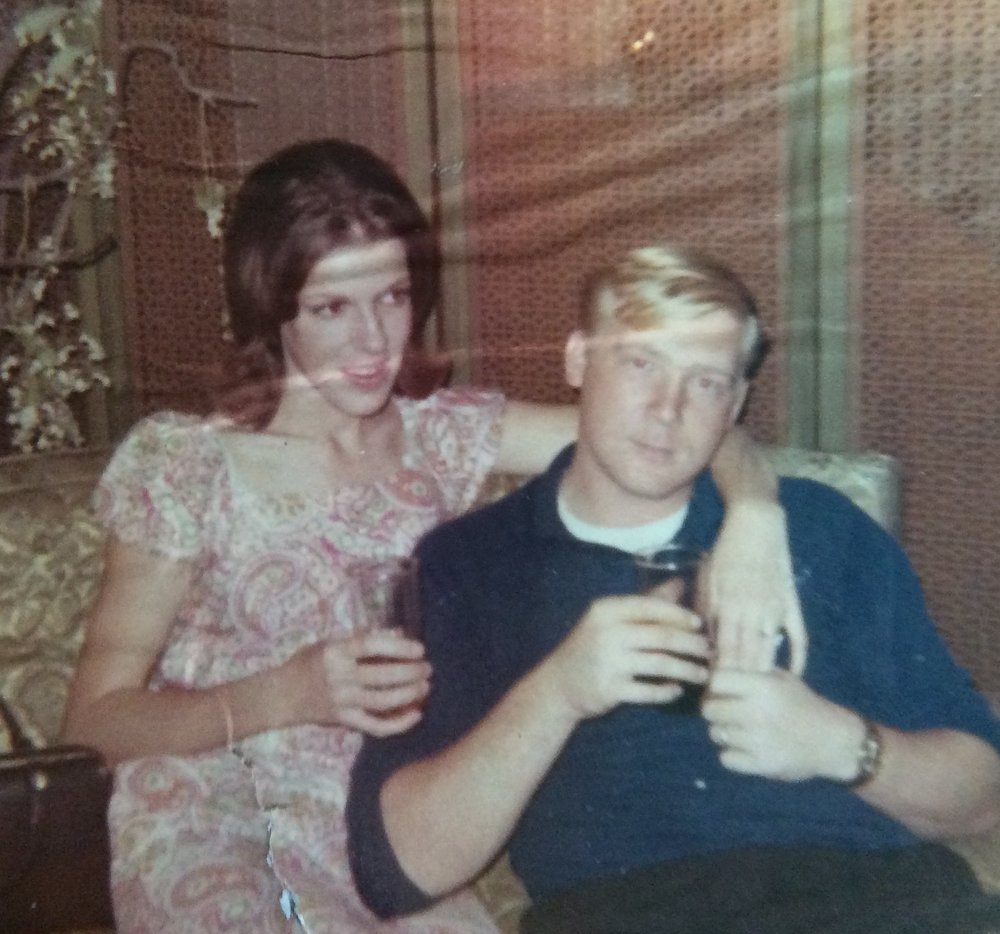 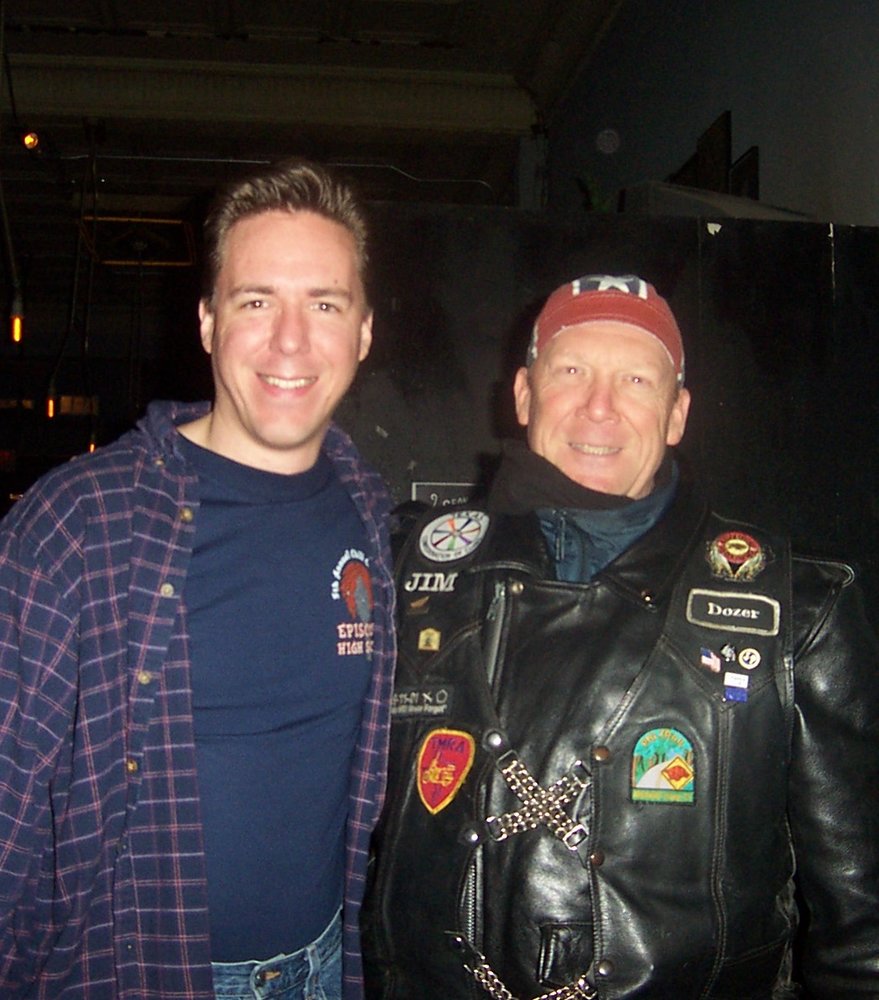 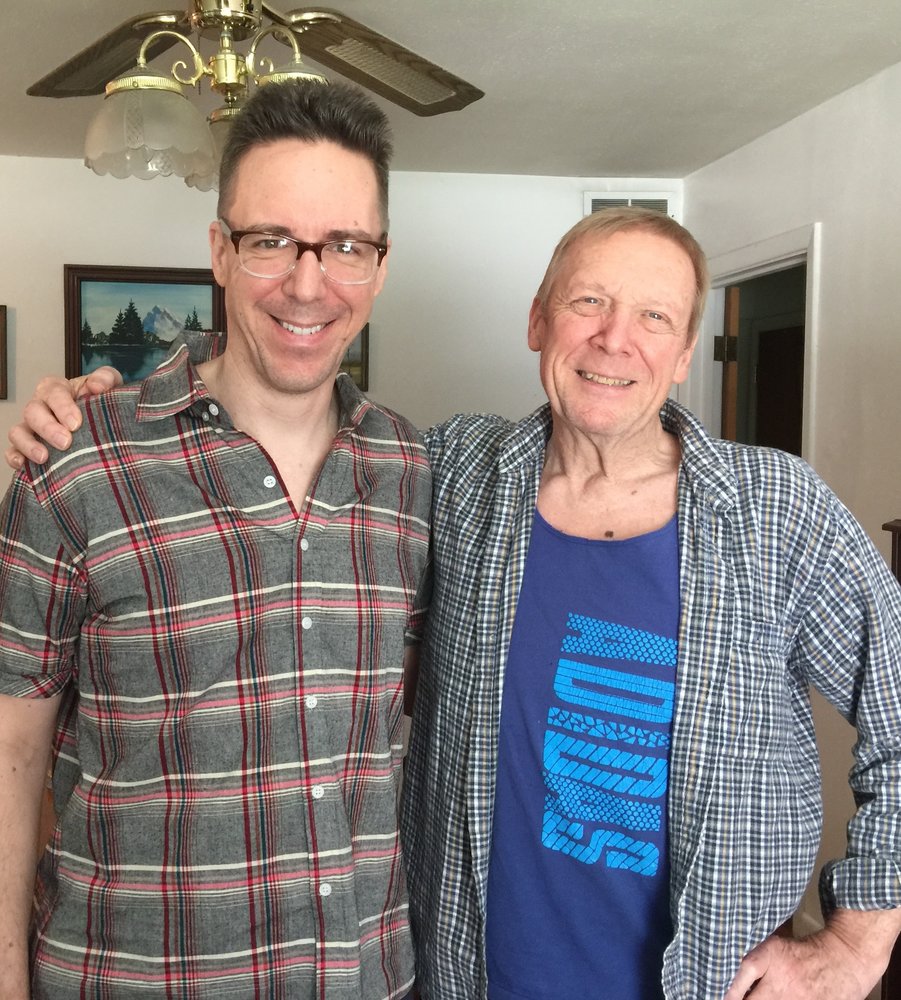 He is survived by his wife of 53 years, Judy; son, James and daughter-in-law, Carrie Carter; sister, Marsha Dekan and her partner, John Fattaruso; and two brothers-in-law, Bruce Cross and Richard Swaffield.

Born on June 17, 1944, to James and Evelyn Dekan in Massillon, Ohio, he was baptized and confirmed at St. Paul’s Lutheran Church.  Big Jim attended Massillon’s Washington High School, where he played varsity football.  In 1962, he enlisted in the United States Air Force and served four years with Strategic Air Command, supporting the B52 bomber fleet.  Honorably discharged in 1966, he lent his talents to NASA and worked on the Apollo/Saturn space missions into the early 1970’s. He then moved to private aviation, where he worked his way up from aircraft mechanic to Flight Department Director of Maintenance at Cooper Industries/Eaton Corporation.

He and Judy welcomed a son, James Dallas, in 1970.  Big Jim was a faithful provider who taught his son personal responsibility and his strong work ethic, drawn from his Ohio blue collar roots. Big Jim never hesitated to make personal sacrifices to ensure the safety and security of his family, and he worked extra jobs throughout the early to mid-80’s to fully cover the costs for his son’s college degree.

His hobbies were diverse:  He played guitar, writing and recording songs with his friends on reel-to-reel tape in the late 70’s.  He taught his son his very first guitar chord and first song (“Walk Right In” by the Rooftop Singers).  A skilled woodworker, he designed and built most of the furniture in his house, and gifted many items to friends and family. Big Jim built a 16’ sailboat in his garage in the mid-80’s, and could often be found sailing around Lake Houston.  He was an avid motorcycle rider into the 90’s, taking frequent long-distance trips with his buddies around Texas and its surrounding states.

After retirement, Big Jim continued to serve his community by volunteering at Memorial Hermann Northeast Hospital.  He worked there for seven years, earning a 500-hour service pin, and only stopping due to the Coronavirus pandemic.  Always a formidable man, he maintained his health into his 70’s, often riding his mountain bike on 20-mile trips through the trails at Jesse Jones Park.  He learned and practiced Tai Chi at a small martial arts studio in Humble, eventually becoming an instructor.  He remained active until he was diagnosed with stomach cancer in early 2020.

He fought bravely against cancer for six months, undergoing multiple surgeries and two rounds of chemotherapy.  Unfortunately, his cancer was very aggressive, and by mid-August all treatment options were exhausted.  His primary request following treatment was to remain at home for the duration of his life.

He will be remembered as a loving husband, father, and friend, and all who knew him are proud and humbled by a life of service to his family, community, and country.  He left the world a better place, and for that, we are grateful.

Share Your Memory of
James
Upload Your Memory View All Memories
Be the first to upload a memory!