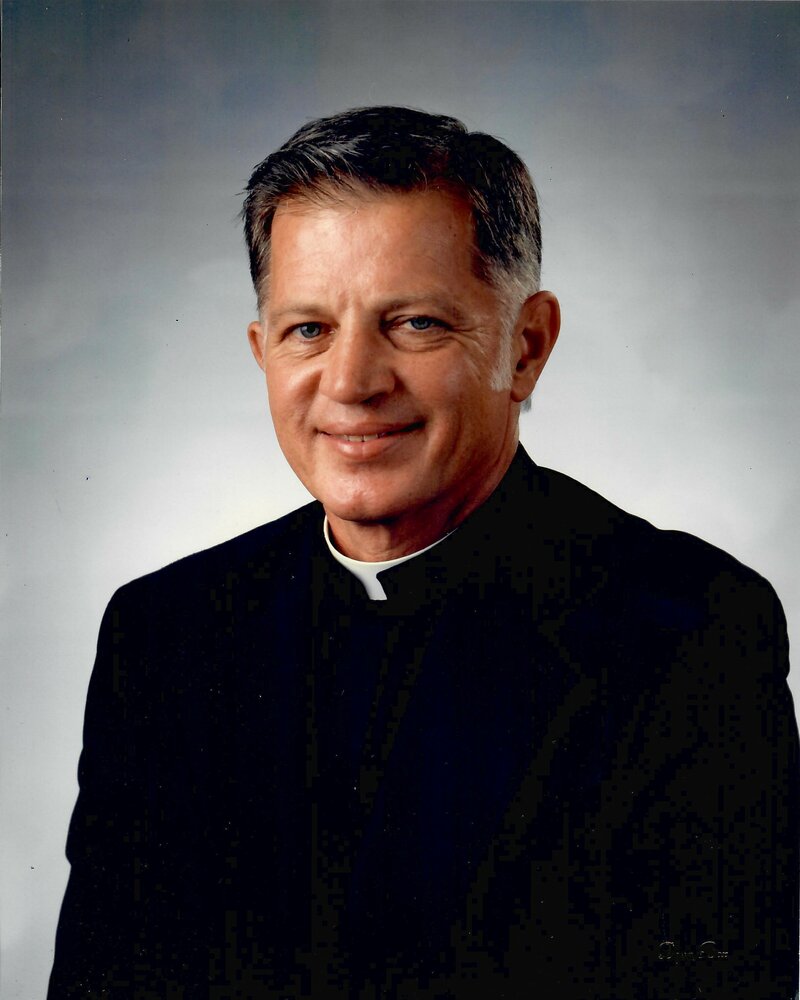 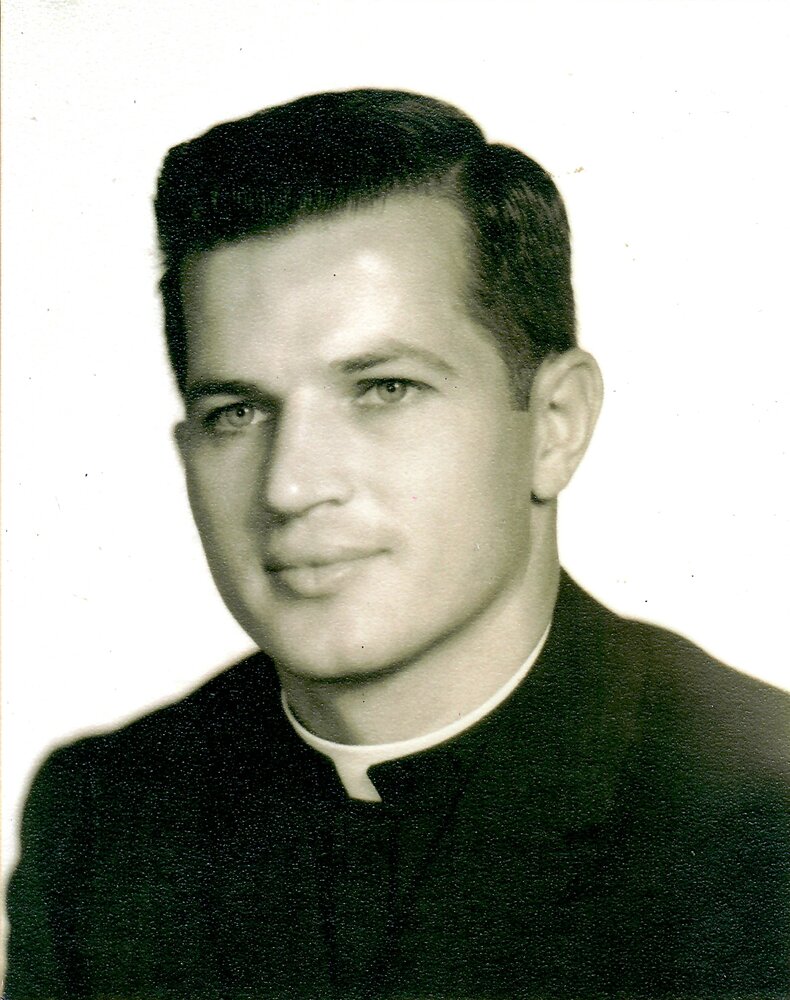 Rev. Louis Stephen Sikorski, a Catholic priest of the Archdiocese of Galveston-Houston for 58 years, passed away peacefully in Houston, Texas on May 12, 2022, at the age 88. Father Louis was born on August 25, 1933, in Houston, Texas, the fourth of six children born to Beulah and Walter Sikorski.

Father Louis grew up in the Heights attending All Saints Catholic School and graduated from St. Thomas High School in 1951. He attended the University of Houston for two years where he was a member of Sigma Alpha Epsilon and active in Frontier Fiesta. While attending college, “Duke,” as he was known in his younger days, served in the Texas Army National Guard before receiving an Honorable Discharge in 1957. He entered Immaculate Conception Seminary in Missouri and completed his studies for the priesthood at St. Mary’s Seminary in Houston. Father Sikorski was ordained on May 30, 1964.

During his priesthood, Father Sikorski served at six Galveston-Houston area Catholic parishes as parochial vicar including St. Mary’s, in Texas City, and St. Charles Borromeo, St. Christopher, Blessed Sacrament, All Saints and Assumption, all in Houston, before his assignment as pastor of St. Stanislaus Kostka in Anderson, Texas, on July 14, 1979. He spent the next 27 years right at home in this Polish community before his retirement in 2007. His last fifteen years were spent in residence at St. Dominic Village in Houston.

Although devoted to all of his pastoral duties, Father Sikorski was especially dedicated to the youth of the parishes he served.  He loved coaching sports or serving the CYO. He made many trips driving busloads of teenagers to various diocesan activities. Being an athlete himself, Father Louis loved all sports. He was instrumental in establishing the Houston Parochial Athletic League (HPAL) in 1976 which brought tackle football to several Houston area parochial schools. Up to the very end, he could be found watching sports, especially his Houston Cougars.

Father Louis was preceded in death by his parents, his brothers Thomas, Alvin and Bennie, his sisters-in-law, Rose, Charline, and Virginia, and his brother-in-law, Anthony Pavlik.

A Mass of Christian Burial will be celebrated by Daniel Cardinal DiNardo, Archbishop of Galveston-Houston, at 10:00 a.m., on Wednesday, May 18, 2022, also at St. Rose of Lima Catholic Church. Mass will be followed by a reception in the Parish Hall. The Rite of Committal will follow at 3:00 p.m. at St. Stanislaus Catholic Cemetery, 1511 TX Highway 90 in Anderson, Texas.

Share Your Memory of
Rev. Louis
Upload Your Memory View All Memories
Be the first to upload a memory!
Share A Memory